Robert Quinn is the founding Executive Director of the Scholars at Risk Network. The award was presented in the Old Ceremonial Hall (Gamle festsal) on Monday 19 November. 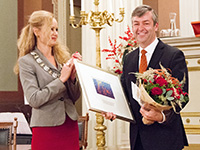 Dr. Robert Quinn, a legal scientist by profession, established the The Scholars at Risk Network, SAR, in 2000, lecturing at the University of Chicago’s Human Rights Programme. In 2003, the Network office relocated to New York University, where it still is.

Since its founding, Scholars at Risk has established a network of 280 universities, colleges and academies in 34 different countries. More than a thousand scholars have benefited from the network through more secure conditions.

Scholars at Risk members save lives by providing sanctuary to professors, lecturers, researchers and other intellectuals who suffer threats in their home country. In return, scholars contribute to their host campuses through teaching, research, lectures and other activities. Many scholars return to their home countries after their visits. When safe return is not possible, SAR staff works with scholars to identify opportunities to continue their work abroad.

The University of Oslo is a member of the network, and intends to host one scholar every year. The UiO hosted one scholar in 2009/2010 and is presently hosting one scholar who arrived in 2011 and who will stay until end of 2013. 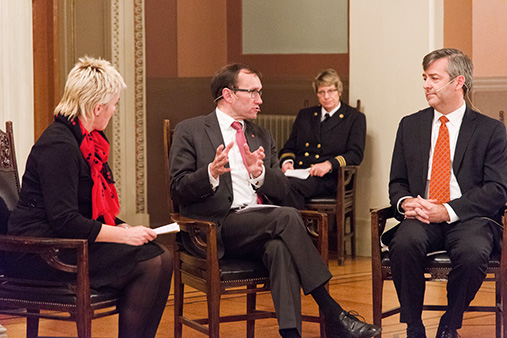 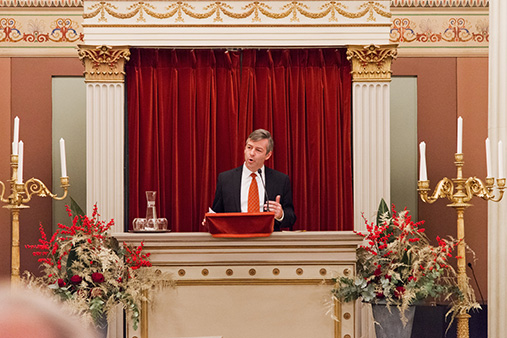 This page in Norwegian

UiO > University of Oslo >
About UiO >