The University of Oslo’s Human Rights Award for 2013 – Lisl and Leo Eitinger’s Fund – has been awarded to Professor Manfred Nowak, Co-Director of the Ludwig Boltzmann Institute of Human Rights in Vienna, which he helped to establish in 1992. 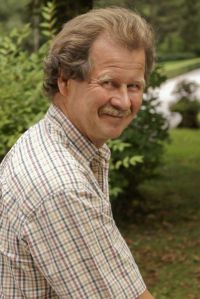 – Today Professor Nowak is regarded as one of the foremost advocates of human rights internationally. Through his efforts as the UN’s Special Rapporteur on Torture from 2004 to 2010, and also through a wide range of other assignments for international organizations, governments and NGOs, he has manifested an indefatigable and courageous defence of fundamental human rights", says the leader of the Selection Committee, Inga Bostad.

As well as holding a large number of academic offices, Novak can also demonstrate an extensive and distinguished authorship. He has published more than 500 works in the field of human rights and jurisprudence.

In addition to his professorship in international law and human rights at the University of Vienna, a broad variety of academic functions and assignments has made Manfred Nowak a highly respected academic and a popular lecturer in the field of law in general and human rights studies in particular, and also a very deserving prize winner. Inga Bostad tells us that Nowak’s efforts have been crucial for the development of human rights study programmes at university level.