For the very first time in its 75 years, the International Summer School (ISS) is offering a course in area studies: Latin America in the New Global Resource Politics. 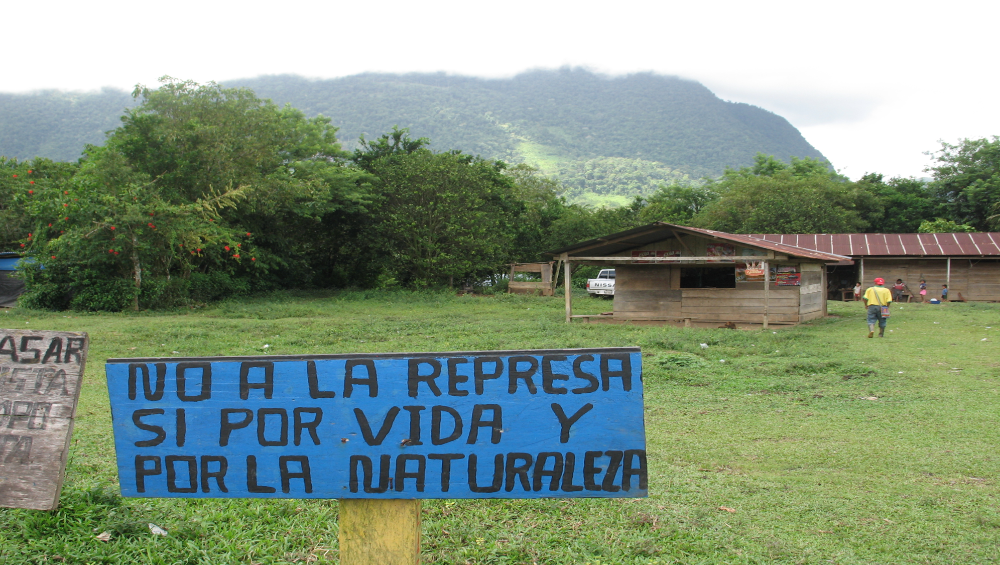 The Latin America course at the ISS was a 1-week intensive course, with seminars every day for two hours. The 14 students in the class were in different time zones around the world. Photo: Cecilie Hirsch

The course is hosted by the Centre for Development and the Environment at the University of Oslo, and taught by Professor Benedicte Bull.

– Latin America is a key region for the near future and the green shift, both in terms of adaptation and mitigation. The region is rich in resources for fossil economy, as well as resources for climate adjustment such as lithium, which is used in batteries. In a global order where the US is backing down and China is advancing, Latin America can become a central region for conflict and competition for resources, says Bull.

The ISS has typically offered courses that either focus on Norwegian and Nordic culture, or courses on global issues such as sustainable development, environment, democracy, peace research, gender studies, and international politics. The Latin America course has still managed to galvanise interest from around the world.

– Latin America is relevant for the global order. In addition, area studies in general give students something beyond knowledge about the region of study. Students gain an understanding of a different thought-universe than their own. In class, we have discussed thinking history from the “underthrows”, and seeing the global order from other perspectives than the dominating thought in our universities, says Bull.

Online seminars for one week

Students have discussed decolonisation and development and how the two, at times, collide. The pilot course at the ISS has offered students a way to understand diversity within a culture, while simultaneously providing a reflection to see the self and one’s own culture in a new light.

Interestingly, several students in the course came from Latin America themselves. Bull says that many of them had specific knowledge within relevant areas, and by bringing in their perspectives became ‘co-teachers’, so to speak.

The course was a 1-week intensive course, with seminars every day for two hours, attended by 14 selected students in different time zones around the world; an international diversity that Bull found stimulating.

– The fact that the classes were held online made it possible for many students to join who perhaps would not have been able to do so otherwise, she says.

One of the students, Genver Quirino, enjoyed doing the course this summer. He is writing his master thesis on Latin America at the Centre for Development and Environment at the University of Oslo.

– A big thesis in the course is that the region has long been a central resource ground in the global system, which determines both how lives are lived there and how lives are lived across the world.  At the same time, Latin America is also an important green lung that must be safeguarded. As we enter a time with the need for rapid green transition, we have to start thinking more about the dangers of rampant extractivism in Latin America, says Genver and continues:

– When I spoke to people from Latin America in this class and they shared their own perspectives and experiences, it made me think more critically about things that I may have only had the chance to read about. The richness of stories from my fellow students from different disciplines and regions – as well as knowledge from indigenous perspectives – pushes you to think differently.

The digitalisation of university courses as a direct consequence of the pandemic permits the International Summer School to experiment with new course modules, both in terms of format and topics of study. The Latin America course is the shortest course ever offered, as well as the first of its kind as an area studies course that is not on Norway or Scandinavia.

– The Latin America course had many students from Latin America, as well as others with an interest in or experience from the region. Common for ISS courses at Master’s level is that they are interdisciplinary and promote learning through international dialogue. This course has done much the same, but through the lens of one region specifically. In the future, we would love to see more regional courses at the ISS, Kapoor says.