The Strategic Advisory Board (SAB) is an advisory panel consisting of internationally renowned and acclaimed leaders and academics. 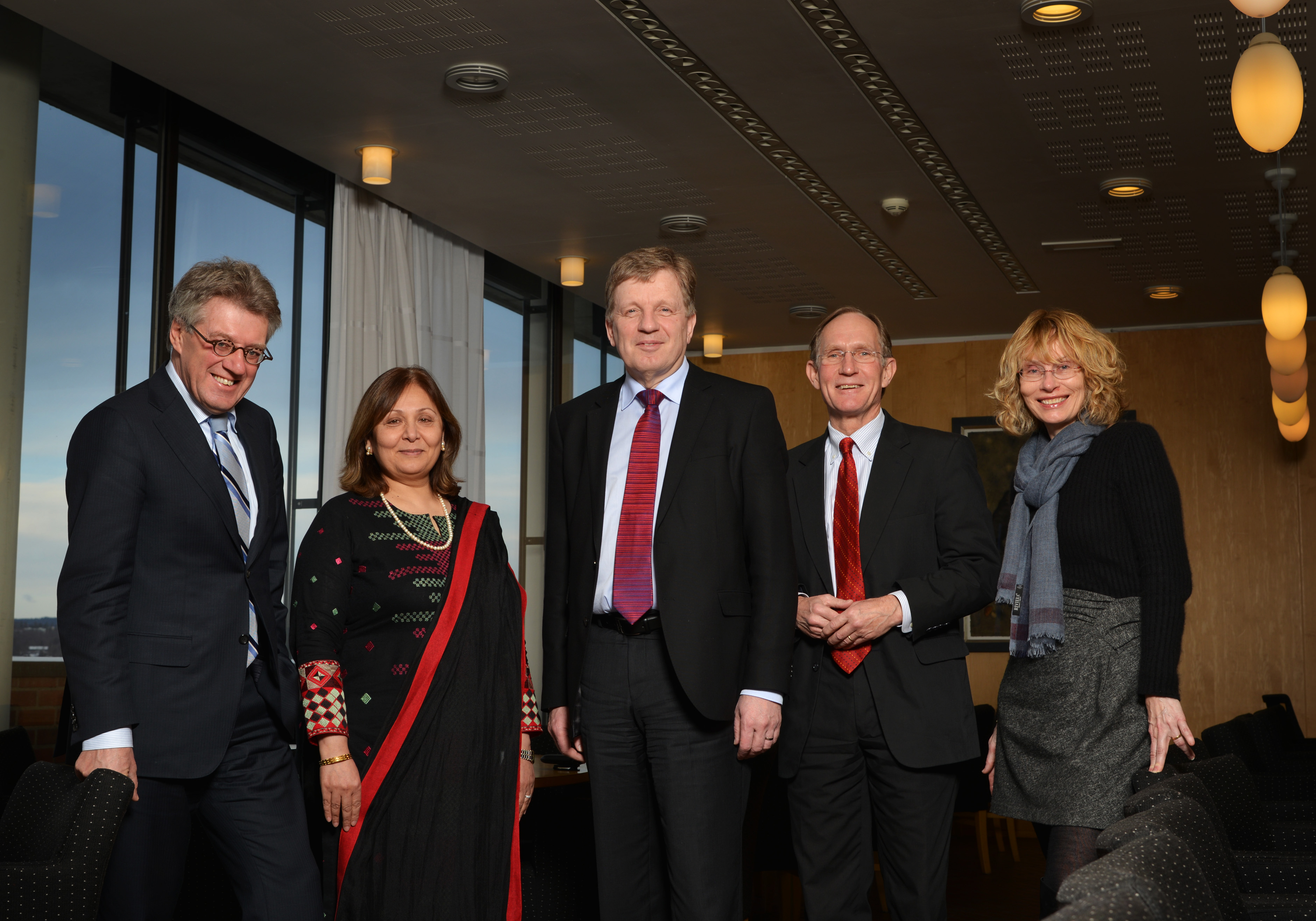 The Strategic Advisory Board will function as a source of expertise and advice to support and strengthen UiO’s capacity to realise the ambitions of this long-term strategy. Their expertise will be called upon to review UiO’s progress and propose alternative initiatives. Amongst the questions UiO are particularly keen to address are:

SAB has reported to Rector Ole Petter Ottersen. Esko Aho will present SAB's work and the report to the University Board on Sept 10 2014. Any follow-up actions on recommendations from the SAB will be discussed and decided upon by the University Board.

* While Professor Spivak accepted the invitation to serve, she was unfortunately unable to participate in the work of the committee.

UiO > University of Oslo >
About UiO >