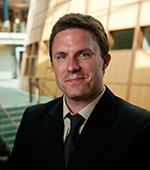 Democracy is the best of the political systems we’ve tried so far. But it also incentivizes citizens to remain systematically ignorant or misinformed, and in turn leads to bad government. I argue it’s time to consider an alternative form of the rule of the many, epistocracy, which tries to correct for the damage done by a misinformed electorate.