Desmond McNeill: "Marx's use of fetishism, and other metaphors, in his theory of value"

Desmond McNeill, political economist, is Professor emeritus and the former director of Senter for Utvikling og Miljø (SUM) at UiO. His main academic interests are governance, sustainable development, research and policy, and interdisciplinarity 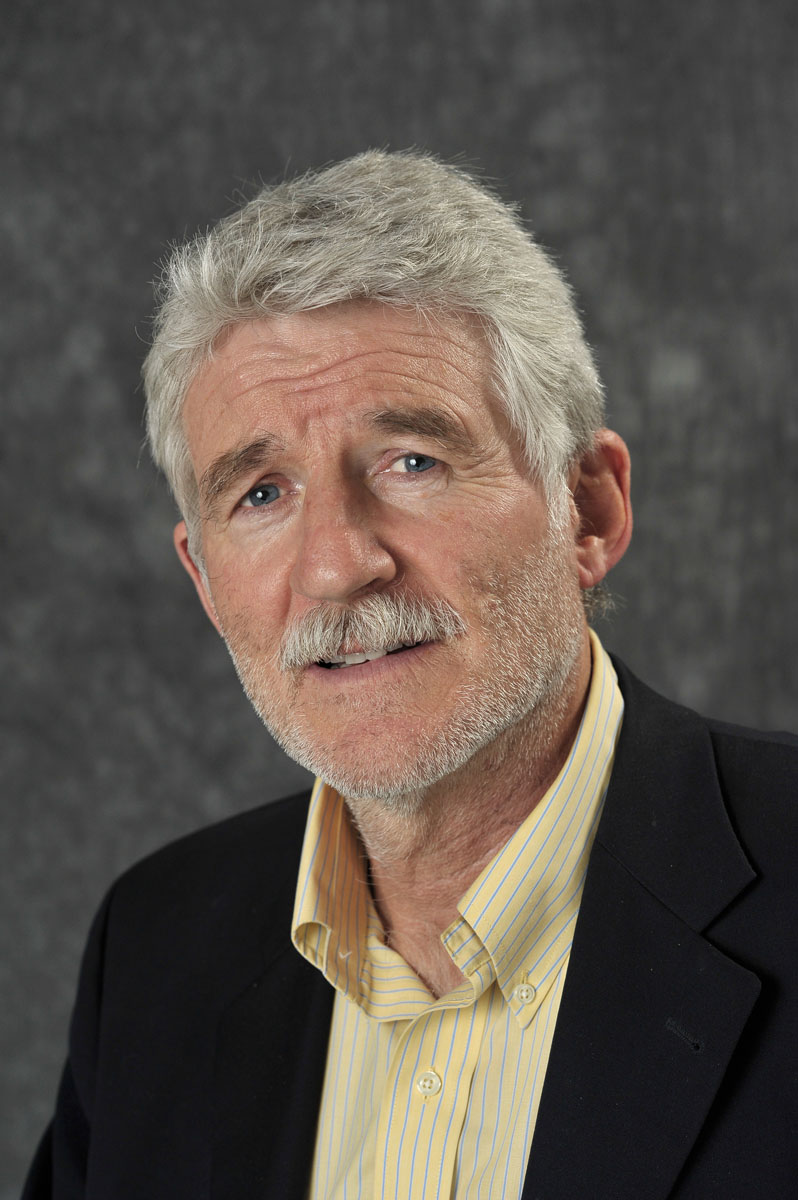 Marx’s critique of the capitalist system, and of economics, emphasised that value is a social phenomenon; and that the categories of what he called ‘bourgeois economics’ misrepresented reality, concealing the exploitation of labour. To communicate his argument he made much use of metaphors. Perhaps most famous is his concept of commodity fetishism. He first used the term ‘fetishism’ as a young journalist writing in the Rheinische Zeitung, but it gradually developed, through his subsequent writings, from a rhetorical device to a key analytical concept - in Chapter 1 of Capital Volume I. Here, he also used a variety of metaphors – from chemistry and physics – to try and explain the mysterious concept of exchange value. A third example of Marx’s use of metaphor is that of ‘the Holy Trinity’ - capital, land, labour - which he elaborated in Theories of Surplus Value. In this talk, I shall present and critique these various metaphors as they appear in Marx’s works. The appeal of the first and third is that they are in line with Marx’s two key insights, noted above. This is not the case with the second example, which, I argue, is its weakness; here, a comparison with language (value/meaning) would have been more valid.

The talk will be based on my recent book Fetishism and the Theory of Value: Reassessing Marx in the 21st Century. Palgrave Studies in the History of Economic Thought, 2021. (Accessible online through the University library).