POSTPONED INDEFINITELY: Ass. Prof. Liliana Doganova (The Center for the Sociology of Innovation): What is a forest worth? The future as a temporal and political domain

Liliana Doganova is visiting the Science Studies Colloquium Series. Doganova teaches at Ecole des Mines and PSL. Her research lies at the intersection of economic sociology and STS (Science and Technology Studies), and explores market construction processes and valuation devices. She is currently preparing a monograph on the historical sociology of discounting.

Time and place: POSTPONED INDEFINITELY: Ass. Prof. Liliana Doganova (The Center for the Sociology of Innovation): What is a forest worth? The future as a temporal and political domain Mar. 16, 2020 2:15 PM–3:30 PM, Georg Sverdrups hus Auditorium 2 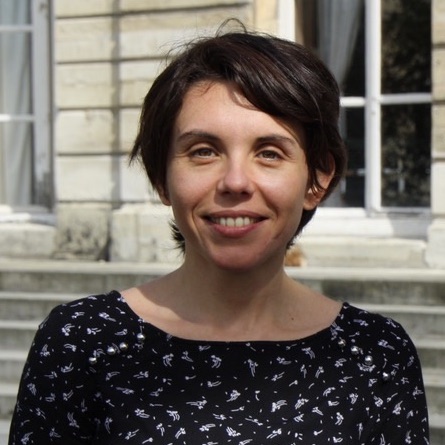 Drawing on a broader research project on the historical sociology of discounting, I will discuss different conceptions of the future that were brought to light by early attempts to determine the economic value of forests. Discounting is a technique that derives the value of an entity from the future flows of costs and revenues that it is likely to generate; it translates these future flows into present values by means of a number called the discount rate. Forests were one of the first non-financial assets to which this technique, which originated from finance and the idea that “one euro tomorrow is worth less than one euro today”, was applied. In forestry, discounting came as an answer to a twofold question: how much is forest worth, and at what age should trees be felled? I will analyse the debates to which these two questions, and the answer that discounting provided to them, gave rise in France and Germany in the 18th and the 19th centuries. I will show that forests were the arena of clashes between different conceptions of the future and the actors who carried them: the short-term future of rural populations who used the wood and fruits that forests offered them readily; the long-term future of the state which saw forests as a source of fiscal revenues and high-value timber; and, somewhere in between, the future of private owners who managed forests as a form of capital whose returns were to be maximized. I will conclude on the need to analyze the future not only as a temporal domain that has certain specificities related to the degree to which it lends itself to knowing, but also as a political domain over which some actors have the capacity to act while others do not.