Philip Kitcher: Why is climate action so hard?

Philip Kitcher is the John Dewey Professor of Philosophy at Columbia University. His work is highly influential within the philosophy of science and beyond, and some of his research interests lie in the ethical and political constraints on scientific research, the evolution of altruism and morality, and the seeming conflict between science and religion. He was elected a fellow of the American Academy of Arts and Sciences in 2002, and the American Philosophical Association awarded him its inaugural Prometheus Prize in 2006 for lifetime achievement in “expanding the frontiers of science and philosophy.”
Time and place: Philip Kitcher: Why is climate action so hard? Oct. 20, 2021 2:15 PM–3:30 PM, Georg Sverdrups Hus, Undervisningsrom 1 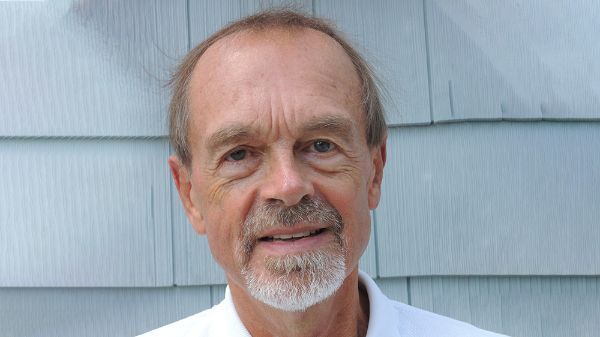 For the better part of four decades, national leaders and their citizens have been warned that human activities are causing our planet to heat up – and that, if we do not change our ways, our descendants will have to cope with a harsh – possibly uninhabitable – environment. Despite repeated messages, very little has been done. Even when there are apparent successes, as with the 2015 Paris agreement, the targets set for reduction in emission of greenhouse gases have been inadequate. Since then, very few of the signatories are pursuing trajectories that will allow them to come close to attaining the goals to which they have committed themselves.

Climate action has been sporadic, and far too slow. Why? The obvious answer: distrust of the science. Yet, even in places where the scientific findings have been accepted, and even as skepticism is waning, the response remains sluggish. I suggest two main causes. First, current inequalities, within and between nations, generate a four-sided dilemma (or quadrilemma). Besides the impact on future generations, many nations and many people reasonably fear that their own futures will be devastated by the kinds of action proposed, unless serious efforts are made to protect and aid them – and they do not expect those efforts to be made. Second, the probabilistic character of the decision problem, coupled to our ignorance of the crucial probabilities (both now and in the foreseeable future), fosters the illusion that the safest course is not to modify the status quo.

The lecture will present the predicament, explain the two main causes of inaction, and offer some proposals for making progress. The best hope for a remedy would be to organize a world-wide venture in deliberative democracy, in which the quadrilemma was systematically confronted, and attempts were made to satisfy all constituencies. It is almost certain that any solution will not only have to revive democracy at the most fundamental level, and also mitigate the character of contemporary global capitalism.

Philip Kitcher “Can we sustain democracy and the planet, too?”, in Janet Kourany and Martin Carrier (eds),  Science and the production of Ignorance, MIT Press, 2020, 89-120

Philip Kitcher The Seasons Alter: How to Save the Human Future in Six Acts, (co-authored with Evelyn Fox Keller), W.W. Norton (Liveright): April 2017