The process for thematic areas has started 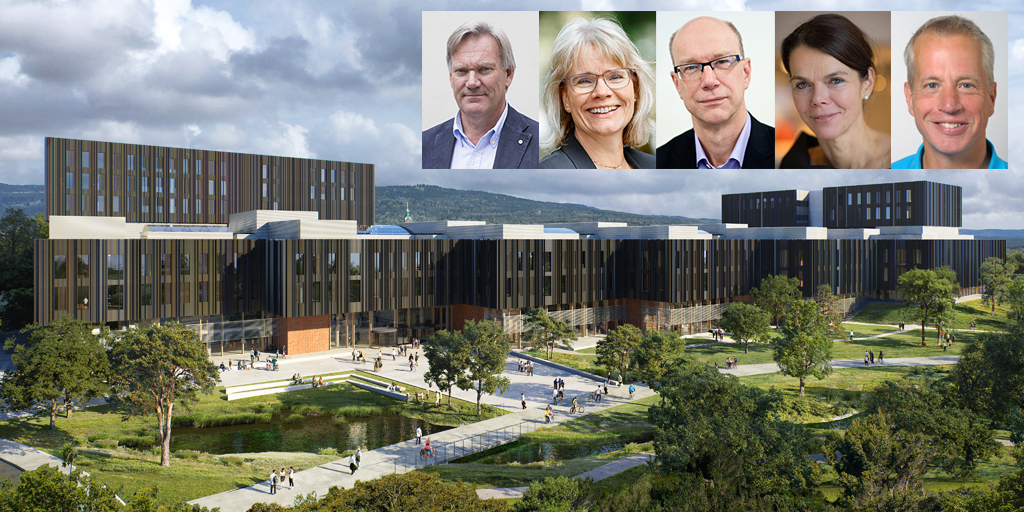 The life science building will be Norway's largest university building when it is completed in 2024. During the next year, UiO will identify the thematic areas that will characterize the building.
"Whether it is brain health, neurological diseases, antibiotic resistance or other areas, we will know in a year," says UiO's Vice-Rector for Research and Innovation, Per Morten Sandset. He has asked faculties and UiO:Life Science to facilitate different parts of the process. 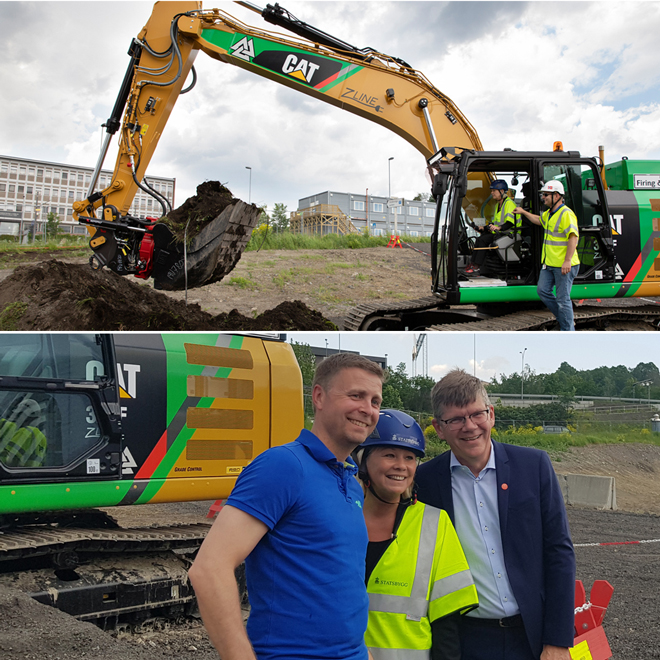 Minister of Local Government and Modernisation Monica Mæland tried the world's first electric excavator on the life science ground 6 June. Project manager at the contracting builder Statsbygg, Per Roger Johansen, and UiO's rector, Svein Stølen, were present and informed about the building.

Biodiversity, wild flowers and bees on the programme for kindergarten children 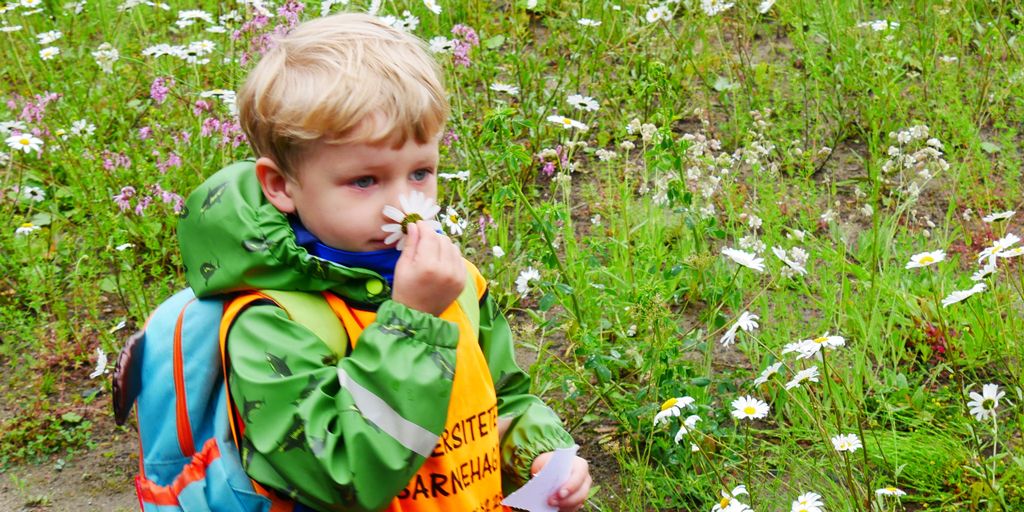 Why do we need wild flowers and bees? This is what the eldest children in the University Kindergarten explored when UiO:Life Science and the Agency for Urban Environment invited them to one of the city's flower beds ahead of the Biodiversity Week which is a part of Oslo European Green Capital 2019. 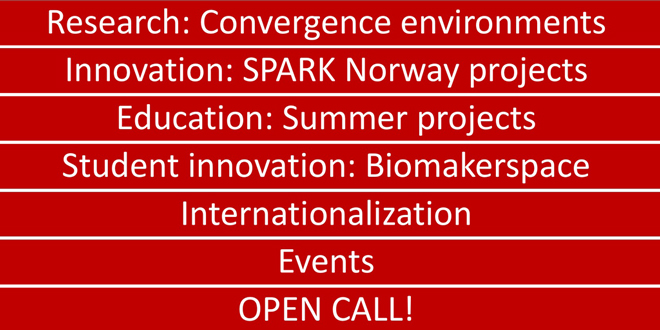 It is desirable that researchers from both medicine, natural sciences, humanities and social sciences at UiO make use of the funding opportunities. 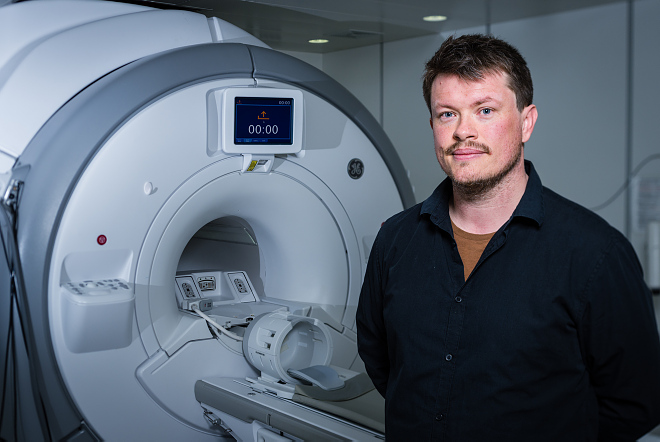 Lars Tjelta Westlye at the Department of Psychology receives the Anders Jahre prize for medical young scientists. Westlye is one of the principal investigators in the UiO:Life Science convergence environment MultiModal Mental Models: converging approaches from genomes to mental illness and interplay with psychosocial stressors (4MENT). Congratulations!

Vacancies in the convergence environments

The convergence environments have received funding from UiO:Life Science for 29 PhD and postdoctoral positions.