NORDHOST researcher Maartje van der Woude has invited all the NORDHOST PhD. and post doc. fellows in the project to a masterclass at Leiden University in March 2018.

NORDHOST is collaborating with KORO (Public Art of Norway) Even though NORDHOST officially started 1st of February this year, the entire group has not had the pleasure of meeting until now. Our first workshop took place at Holmen Fjordhotell over a couple of days in late August.

After months of developing the idea of a book series that explores practices and challenges related to migration and religion, Routledge has approved the proposed plan! 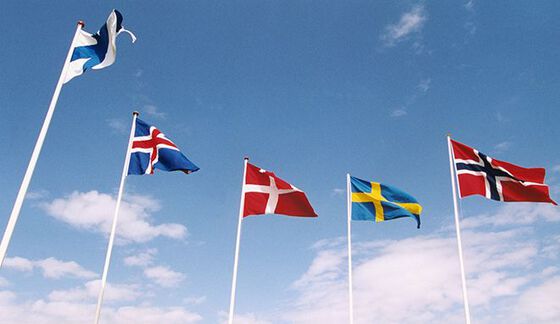 International Conference on the branding of Nordic Aesthetics in Oslo.

Read more ...
The Swedish Sex Purchase Act: Where Does it Stand?

New article by Charlotte Holmstöm and May-Len Skilbrei in Oslo Law Review on whether the Swedish Sex Purchase Act has lived up to its expectations. 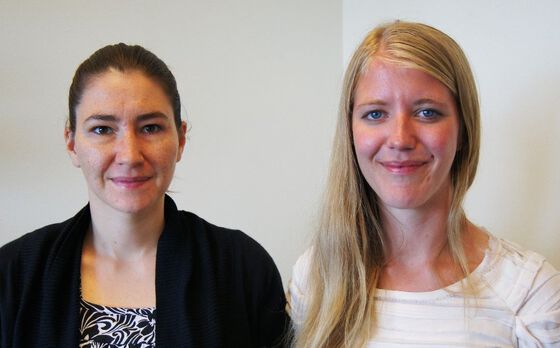 Sonja Kovacevic and Tora K. Knutsen are newly employed PhD students at the Department of Economics and will be writing their theses within the Nordic Welfare Developments (NoWeDe) research project.

SUM is happy to announce that Kristian Bjørkdahl has joined the Centre as a postdoctoral fellow. His position is part of a UiO:Norden programme, Nordic Branding, in which SUM is a central partner.

The article by Thomas Gammeltoft-Hansen is the first Nordic Branding-supported research article.

Kristin Bergtora Sandvik (PRIO/UiO) and Amanda Cellini (PRIO) have published a blog post on Nordic welfare humanitarianism, a topic that was discussed at the Nordic Branding kick-off conference.

At The Faculty of Theology a new master program has been developed, called Religion and Diversity: Conflict and Coexistence (REDI), starting fall 2017. As a result of NORDHOST, the course Religion, Migration and Citizenship is developed as part of the new program.

Nordic Branding is announcing two post-doctoral research fellowships. One located at the Department of Psychology and one at Centre for Development and the Environment.

Nordic Branding is announcing an available Ph.D position relating to our research interests. The candidate needs a background in law, legal sociology, human rights, criminology or an equivalent field.

Are you interested researching in what way the Nordic countries followed an egalitarian path to prosperity and what poor countries can learn from this today?

The Department of Public and International Law at the University of Oslo has published an article on the Nordic branding project, describing its background and purpose.

A recent article in the Norwegian newspaper Dagbladet, Einar Lie and Jo Thori Lind provide a response to Nima Sanandajis criticism of the Nordic welfare state.

Pauliina Brynildsen has completed a master thesis entitled “The Nordic Model as a Development Strategy: an empirical study of the Indian manufacturing sector” as part of the Nordic Welfare Developments (NoWeDe) research group. Andreas Kotsadam, senior researcher at the Frisch Centre and Affiliated researcher at ESOP and NoWeDe (UiO), has received a stipend of 150 000 NOK from P. M. Røwdes Foundation.

ESOP celebrates its 10 years as a Centre of Excellence

ESOP organises a two-day event to mark the end of its CoE-period. The research centre will no longer be part of the Norwegian Research Council's programme but continues with fresh funding.