Narratives of Uniformity and Diversity

The Nordic societies are more complex than indicated by the one-sided endorsements and collective praise. In many areas, the experiences of the five countries differ widely, and Nordic responses to global challenges are full of ambiguities and paradoxes. 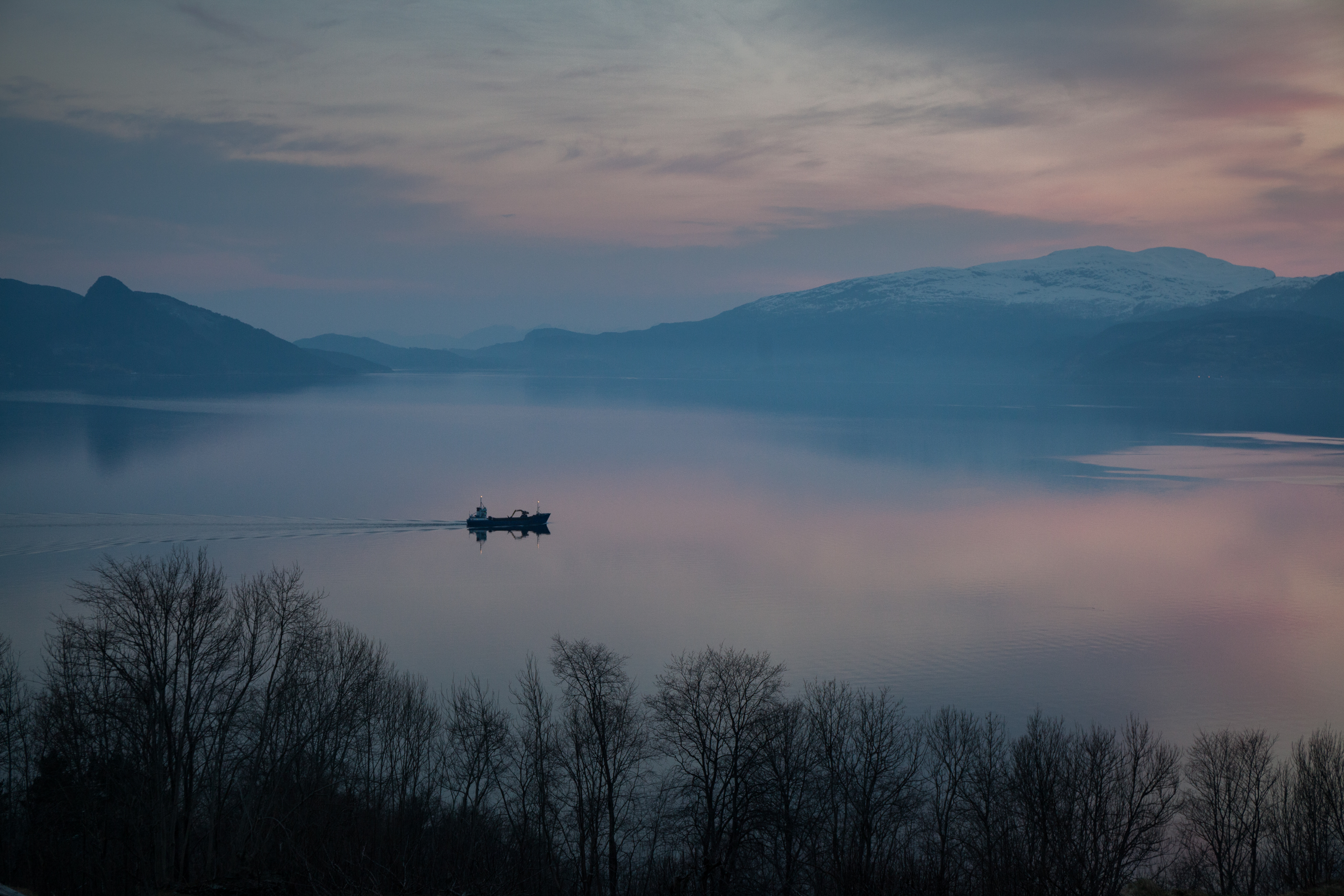 Last week Nordic scholars from all over Europe gathered in Helsinki for the Second Nordic Challenges Conference "Narratives of Uniformity and Diversity". This three day event - composed of eleven parallel sessions, round table discussions, a theater performance and book launch gave many interesting views on different aspects of “Norden”. The conference was also the common starting event for ReNEW – the Nordic University Hub in which UiO:Nordic cooperates with the University of Helsinki, Copenhagen Business School, Södertörn University, Aarhus University and Iceland University.

UiO:Nordic scholars shared their views and research on Nordic countries in a cultural-evolutionary perspective; On indexes and their role in the making and circulation of Nordic models; and On Education in Norden amongst other topics. Grete Brochman and Bo Stråth gave the keynote lectures:

Norden: the Whole and its Parts in a Global Perspective

In his keynote lecture Norden: the whole and its parts in a global perspective professor Bo Stråth argued that the Nordic countries too often have been studied in isolation from European and global developments, and that to the extent foreign perspectives have been included it has been out a narcissistic curiosity as to how the Nordics have been perceived abroad. Instead Stråth called for more attention to the ways in which the Nordic region has been pushed together, but also pulled apart, by European developments. In particular, he suggested that the recent discourse on world literature could provide a fruitful vantage point for studying the multifaceted connections between Norden and the world. Troubled by the rise of nationalistic chauvinism, Stråth pointed to the Italian thinker Guiseppe Mazzini as a possible source of inspiration for new ways of combining nationalism with cosmopolitanism.

The other keynote lecture was given by Grete Brochmann who in her talk Equality, solidarity and cohesion: the Nordic diversity challenge addressed principal questions related to the conference theme Narratives of uniformity and diversity. While the question of immigration undoubtedly is topical all over Europe and elsewhere in the world, it takes on a specific dynamic in the Nordic countries where the ethos of the generous national welfare state that protects all citizens from cradle to grave is juxtaposed to an equally strong ethos of human rights cosmopolitanism. Emphasizing that there are no easy solutions to the conundrum, Brochmann called for more flexible measures for integrating immigrants on the labour market which in turn could pay dividends in increased trust. In the hall-way discussions following the lecture, Brochmann was praised particularly for having succeeded in establishing a language in which to address these important issues in a frank and sincere manner, but without abandoning the strong humanistic credo.