What can objects collected in the Nordic North tell us about "Norden"? We investigate natural and human-made objects that have been collected during the 19th and 20th Centuries. 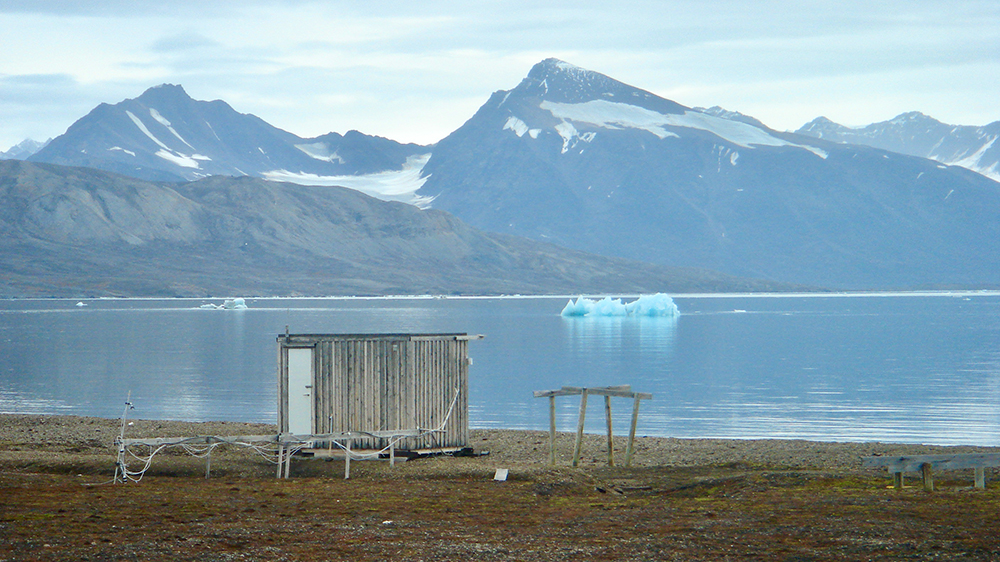 "Collecting Norden" is a transdisciplinary research, pedagogical and outreach project. It includes a range of members, including students, researchers and museum professionals, who study the humanities and natural sciences. Team members are based at UiO and partner institutions in Norway, as well as Sweden and Denmark.

The act of “collecting” is the starting point for this project. It will investigate what knowledge objects may give us about Norden.

The project investigates objects – natural, human-made, physical and sensory – that were collected during touristic tours and scientific expeditions in the northern most regions of the Nordic countries. It will focus on the 19th and early 20th Centuries.

Many objects were displayed in museums and defined what "the Nordic" was. Others never made it into collections. Our project aim is to discover these lost narratives of Norden, as well as re-examine existing narratives.

The project will thus provide critical and alternative interpretations and explanations of contemporary notions of Norden.

"Collecting Norden" focuses on the Nordic North – defined as both a geopolitical unity and a cultural concept – which since the 19th Century has had significant influence on the ideas and concepts of the Nordic countries and in extension, the so-called Nordic Model.

An abbreviated version of the project description (PDF).

Collecting Norden is financed by UiO:Nordic, University of Oslo.