Our newly appointed PhD Student, Khalid Ezat Azam participated in a debate about gaming organised by the Students' Union in Trondheim 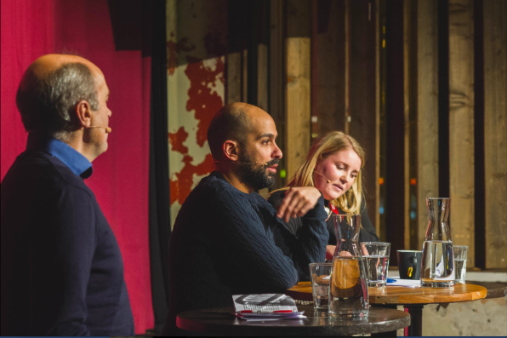 The debate was organised in response to a claim by Harald Solbu (NAV Trondheim) that from NAV's perspective, gaming was a bigger problem than drugs for young people.

The participants discussed different understandings of the scope of gaming as a social problem. The World Health Organisation's establishment of a new diagnosis called "gaming disorder" was also debated, with particular regard to the consequences this diagnosis has both for gaming, and for the social debate about gaming.

More information about the debate is available here.