NORDHOST: Nordic Hospitalities in a Context of Migration and Refugee Crisis

Is there anything specific about Nordic forms of hospitality which are developing in the encounters between arriving migrants and civil society receiving projects? NORDHOST includes researchers from many disciplines to approach value issues connected to migration and hospitalities in the Nordics. 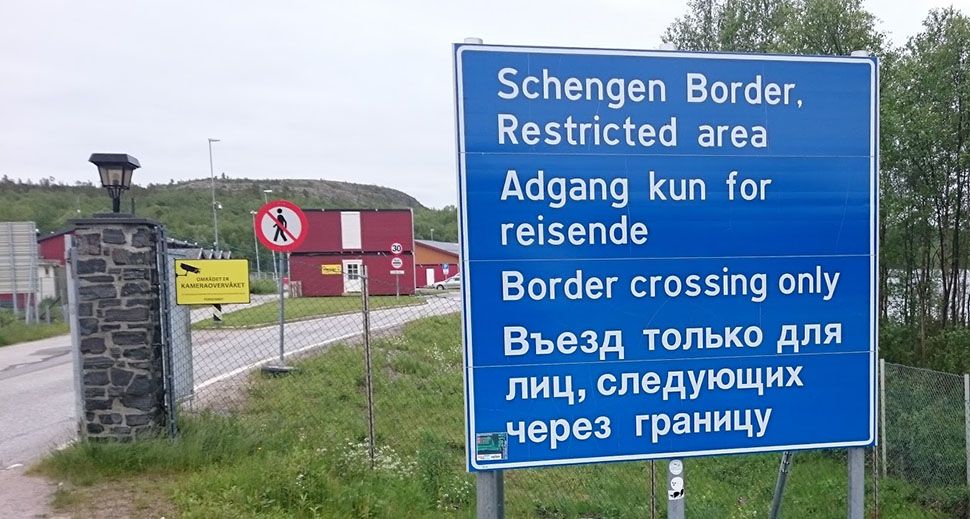 Contested Migration in the North

Migration is today a contested area, both ethically and politically. We see, in the Nordics, tendencies towards increased restrictions to pass our borders, especially for non-Europeans. Some of the Nordic countries have received a relatively high number of migrants, but this has been accompanied with closed borders and increased focus on deportation.

However, while political discourse and practice is moving towards restriction, we have seen the establishment of a pattern rooted in practices characterised by a different profile. For example, in late 2015, a significant part of the population of Sør-Varanger, the border area between Norway and Russia, organised a significantly more welcoming and including practice than was ordered by the Norwegian authorities. Similarly, in Gothenburg, a cooperation between a local Lutheran church and a voluntary organisation has for years been a strong voice to defend the lives of irregular migrants in Southern Sweden, playing a decisive role in the provision of basic healthcare to these people.

NORDHOST aims to explore this juxtaposition of openness and restriction.  In the context of migration, values like hospitality and solidarity are frequently used to discuss and challenge current policies. What may these values mean in a Nordic context where the universality of the welfare state has such a significant impact. NORDHOST will discuss this, both conceptually and empirically.

The project will analyse some of the Nordic civil society practices that oppose and challenge the existing border regimes and examine what kind of values are emerging within such practices. It may be of great analytical and theoretical interest to research and interpret such novel forms of social identities that emerge in Nordic countries. A question arises whether such practices are reformulating traditional notions of social inclusion and equality, which have been ascribed to Nordic countries, or are new forms of social solidarity developing?

Previous research indicates that some of these practices are ground for creating alternative identities, where not only hosts, but also migrants themselves act beyond the host/guest binary and seem to become more active subjects and agents. Are they motivated and driven by cosmopolitan, religious or humanitarian forms of solidarity, or are these new practices and values where traditional categories and binaries are becoming obsolete or less relevant? What are the discourses they are building on, and how are they practically articulated?