'Crisis of Solidarity' in the New Yorker 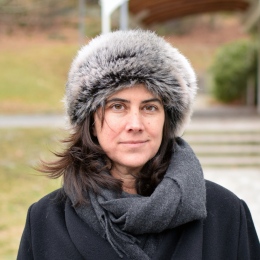 "The rhetoric used to shut Sweden’s borders is familiar: it traffics in the fear of crime and accuses immigrants of “failing to integrate”—somehow, that is always a failure of the immigrants and not of the society that resists absorbing them. But Vanessa Barker, an American sociologist who teaches at Stockholm University and studies Swedish society, has argued that the biggest issue for Swedes is the perceived strain on the welfare state, which, in turn, is at the core of Swedish nationalism. [...] Barker calls it a “crisis of solidarity.” This view of immigrants is not only inhumane but also, in an economically interconnected world, factually wrong: the wealth of developed nations cannot be separated from the production and consumption, the labor and the natural resources, outside their borders."

Read the article in The New Yorker