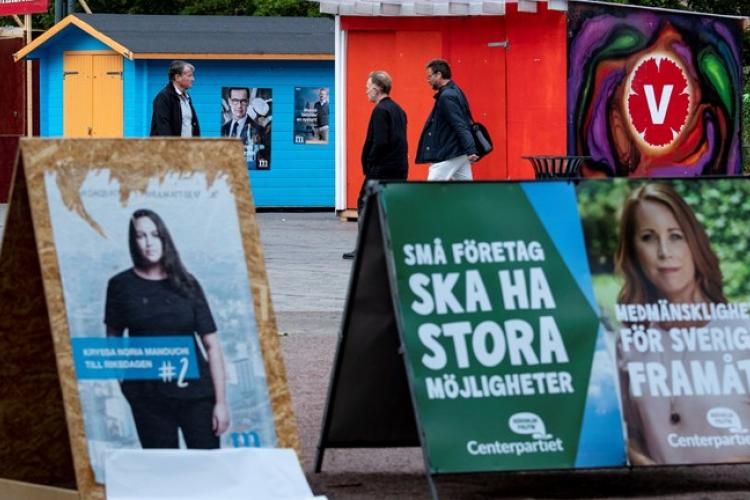 "Sweden is still standing. It is standing even without a clear outcome in last night’s election and despite predictions in the foreign press of the country’s imminent demise—is it the End of Sweden? -- UK and US media insisted on asking (and incorrectly answering themselves). High voter turnout, nearly 85 percent, is hardly a sign of a collapsing society. Nor is a strong economy humming along with widespread consensus across party lines on core tenets of the welfare state."

Vanessa Barker, NORDHOST-researcher, Docent and Associate Professor of Sociology at Stockholm University and Associate Director of Border Criminologies, gives her analysis on the Swedish elections in her the blogpost Last night in Sweden, on The Borderland Criminologies Blog.