Professor Malcolm Langford has been actively debating Norway's campaign for a seat in the UN Security Council from 2021. 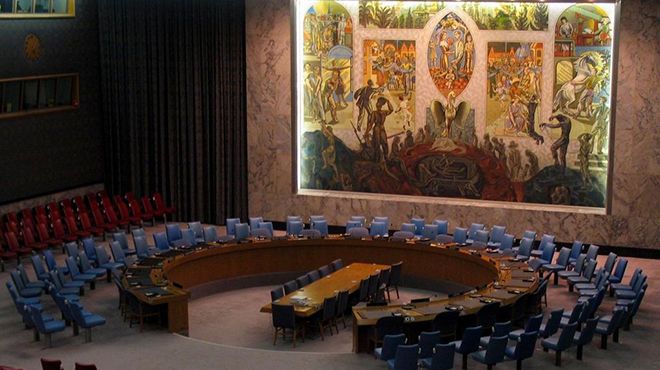 Norway's campaign for a seat in the UN Security Council kicked off the summer of 2018. Over the next two years, the Ministry of Foreign Affairs will try to convince countries to support the Norwegian candidacy. Key issues in the campaign are the world oceans, gender equality, women, peace and security. But Norway is up against two strong countries: Canada and Ireland.

In August 2018, Professor Langford wrote an opinion piece on the campaign in the Norwegian newspaper Aftenposten. Reflecting on the campaign, Langford questioned whether Norway was the best - or a better - candidate for the seat.

Since then the debates have continued. Mar. 6, 2019 Langford repeated his criticism on the foreign affairs debate show Urix at the Norwegian national broadcaster NRK, and debated the issue with fellow Nordic Branding researcher Torunn Tryggestad and representatives from the Ministry of Foreign Affairs in an event hosted by the Norwegian branch of the International Commission of Jurists.