The project aims to study how the welfare state emerged historically in the Nordic (especially Norwegian) context, and of its possible emergence in developing countries in Africa and Latin America today. 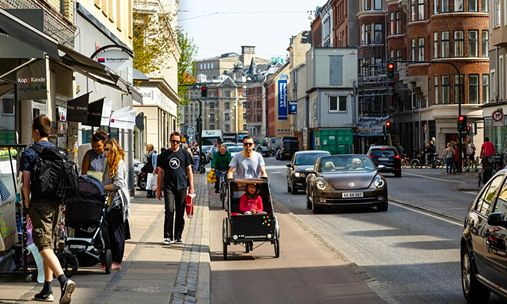 The project will be hosted by ESOP, a research center funded by the Norwegian Research Council as a center of excellence at the Department of Economics, but it aims at combining research in history, political science, and economics.

Questions to be addressed

Basic questions will be addressed, such as:

What to learn from the Nordic model

Today social reformers in Asia, Africa, and Latin America claim that they are particularly interested in the Nordic route to prosperity and equality. To discuss what other countries can learn, we need to distinguish between the economic feasibility and political feasibility of the model. In particular we need to understand what elements of the model that rely on policy intervention, what elements that rely on behavior and norms, and how a transformation may be started and sustained.

The project will investigate how social experiments, similar to the Nordic ones, have worked and sometimes failed in developing countries. A systematic exploration of these issues can teach us more about the role of alternative development models in poor countries and about the role of historical preconditions, cultural factors and persistent institutions, and thus whether the Scandinavian model should be viewed as a development strategy rather than as an end state.

The project comprises of participants from the following institutions:

Department of Economics, University of Oslo

Centre for the Study of Equality, Social Organization, and Performance (ESOP), University of Oslo

Department of Archaeology, Conservation and History, University of Oslo

Centre for Development and the Environment (SUM), University of Oslo

Department of Sociology, University of Oslo

Centre for the Study of Equality, Social Organization, and Performance (ESOP) 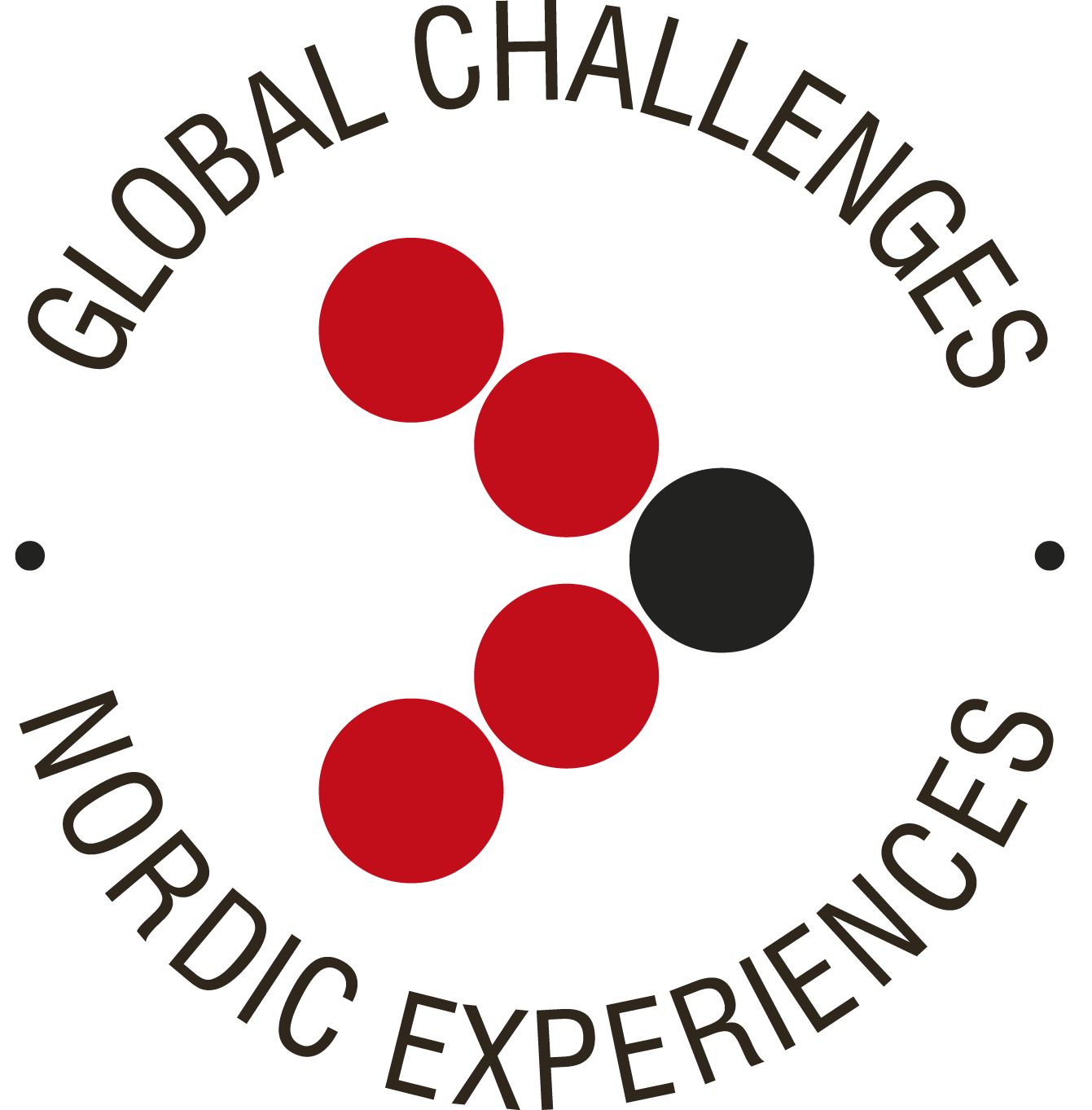