Work with Nefissa Naguib in Europe, Norway or the Middle East 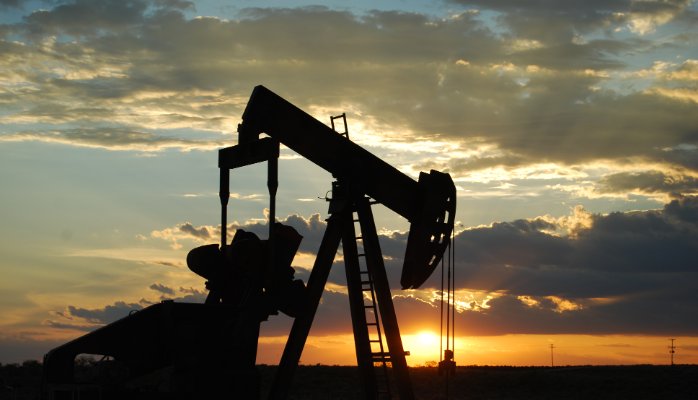 New Economies and Environmental Anthropology in the Middle East

Anthropology of oil, industry and petro-economics:

There are hundreds of pipelines that have crisscrossed the Middle East for decades now and we need to engage with this cutting-edge discipline of science and technology in the region. The oil and gas pipelines that have traversed the Middle East, connecting producers with clients, demand and supply, oil producing and transit states, allies and adversaries – all this reveals a world in which states are somehow physically tied to one another by and underlying industry. This opens up an opportunity to look into the anthropology of oil, which examines the industry, and how petro-economies affect the workforce.

Anthropology of formal economies in the Middle East, by being more attentive to middle-class issues of professional development and wealth accumulation – how money is earned locally and invested globally or earned globally and invested locally. There is wealth that has allowed for the emergence of globally mobile, cosmopolitan, well-educated and professional class – men and women - who are making homes and careers in the region and elsewhere. These are amazing economic developments which are worthy of many anthropological studies in Dubai, Oman, and Morocco.

Environmental anthropology in the Middle East:

Issues of water, desertification, nuclear power, urban pollution, sustainable food production and environmental peace activism are amazing and important topics that anthropologists should be looking into. Wars have destroyed much of the region, including its seed banks. This is not only an urgent issue, but also a fascinating topic to investigate with regard to food security, human heritage.

Studies that look at older and newer migration from the Middle East to Latin America and Europe: Starting with the larger historical dispersion of populations from the Middle East, a study can move from the departue of refugees from the Ottoman Empire, their voyage, settling down, building businesses in local neighborhoods, keeping networks in the Middle East and creating new ones in Latin American and European cities. Where are they in contemporary Latin American and European societies? What stories do they tell? And what attachments (or not) do they have? What about the language and religion? Here is a possibility of not only studying the long established diaspora, but also an opportunity to compare the old with the more recent (and ongoing) arrivals of refugees and migrants from the Middle East. I suggest fieldwork in Greece, France, UK, Sweden, Argentina, Uruguay, Brazil, or Chile.

Relief activities involve ideas and practices of improving people’s lives. These activities include charitable acts, benevolence, and philanthropy and are performed or carried out by states, secular and religious institutions and individuals. Boundaries are considerably more blurred, and agency, or lack thereof, can be found among refugees as well as state or non-state actors.

The war in Syria, the ongoing violent conflicts in Iraq, Yemen and Afghanistan, and sporadic episodes of political violence in many countries across the globe are situations anthropologists should investigate more closely. I suggest studies on the plight of refugees, including their flight to Europe, and the humanitarian efforts being directed to them in cities in Europe.

Umm el Jimal is 70 km from Amman in northern Jordan. It is both a modern town and an archaeological site. Under the leadership of Professor Bert De Vries, Calvin College, a multi-disciplinary team of local and international researchers are piecing together the history of Umm el Jimal and designing programs that help to meet the needs of the modern town.

Umm el Jimal has also a large Druze community. Professor De Vries invites a master student to join the Umm el-Jimal Project and do her/his fieldwork under the guidance of the project team during the field seasons.

He suggests the following topics:

Anthropology of war and the military

Study how wars affect societies and the impacts societal militarization has on everyday life. The questions may include: How are societies changed by warfare? How does militarization of society affect different communities? What spaces/landscapes do militaries produce and control? How are these spaces—among them camps, memorials, cemeteries, clubs, marketplaces and hospitals —perceived by civilians? How are masculinities at work in waging war, remembering battles or in the barracks? How do women—or rather, have women—in the armed forces paved the way in redefining relations between the military and society at large? What are the environmental effects of militarization on society?  Conducting research in a variety of non-militarised contexts that have a strong relationship to militarization, the research will explore answers to these and other related questions.

The vault is a way to study origins, movements of people and the food they eat – or used to eat.

In 2008 seed banks from across the world sent 268,000 samples that contained 100 million seeds to the opening of this seed vault. With a duplicate sample of each distinct variety safeguarded in the vault, seed banks can be assured that the loss of a variety in their institution, or even the loss of the entire collection, will not mean the extinction of the variety of varieties and diversity they embody. The vault will have a ‘spare’ copy that can be restored to the seed bank that deposited it. It is not only a memory bank for ‘heirloom seeds’ but also for agricultural knowledge. The vault is a way to study origins, movements of people and the food they eat – or used to eat.

In an edited volume titled “Food Activism” the editors, Carol Counihan and Valeria Siniscalchi make the argument that food activism takes aim at the capitalist system of production, distribution, consumption, and commercialization. I suggest looking more closely at how faith-based and secular community workers in the UK, France, Spain and Greece use food to forge social and economic justice? For anthropology, food activism revives questions of compassion, empathy and practice as analytical unites and invites us to go beneath discourses on orthodoxy and secularism. Who are the people involved in faith-based and secular activism and what forms of agency do they enact? What kinds of economy, exchanges, and market relations do they promote?

The number of food banks have increased dramatically in several European countries during the past decade, reflecting high unemployment, increased poverty and inequality, cuts in social spending, welfare reforms, and declining wages.

Food Banks in Europe can explore how the users of food banks in European cities experience not only the process involved in making use of such assistance, but also how the meaning of food has changed within the household. How is it talked about, sought out, prepared and consumed? How do people experience and desire food when they are dependent upon charity in order to get it? This study could inquire into how people conceptualize their food deprivation as a part of broader political and social developments in Europe, characterized by downwards social mobility for the working-and middle class and increasing inequalities. Why haven’t such dramatic increases in people living with food hardships generated broader political mobilization? Are the users too heterogeneous to be able to transcend differences and collectively mobilize, or are they simply caught up with the challenge of everyday coping?

Terroir: Local Origin of Cheese and Ham in Norway

Cheese and ham are at the heart of local branding and economic projects in many countries in Europe, including Norway. This project can examine the local production of food and the geographical indications that add value to them.

Terroir is a concept that is used to indicate the geography and culture of specific foods and wine.  The notion of terroir is associated with the natural conditions and the ways humans work with them. Taking a specific cheese or ham in Norway, I suggest a study that explores the geophysical and human conditions that create the cheese or ham. What are the skills required to make the cheese or ham? How do people speak about the heritage of food in their local community?  How does the branding of cheese and wine impact local economies? 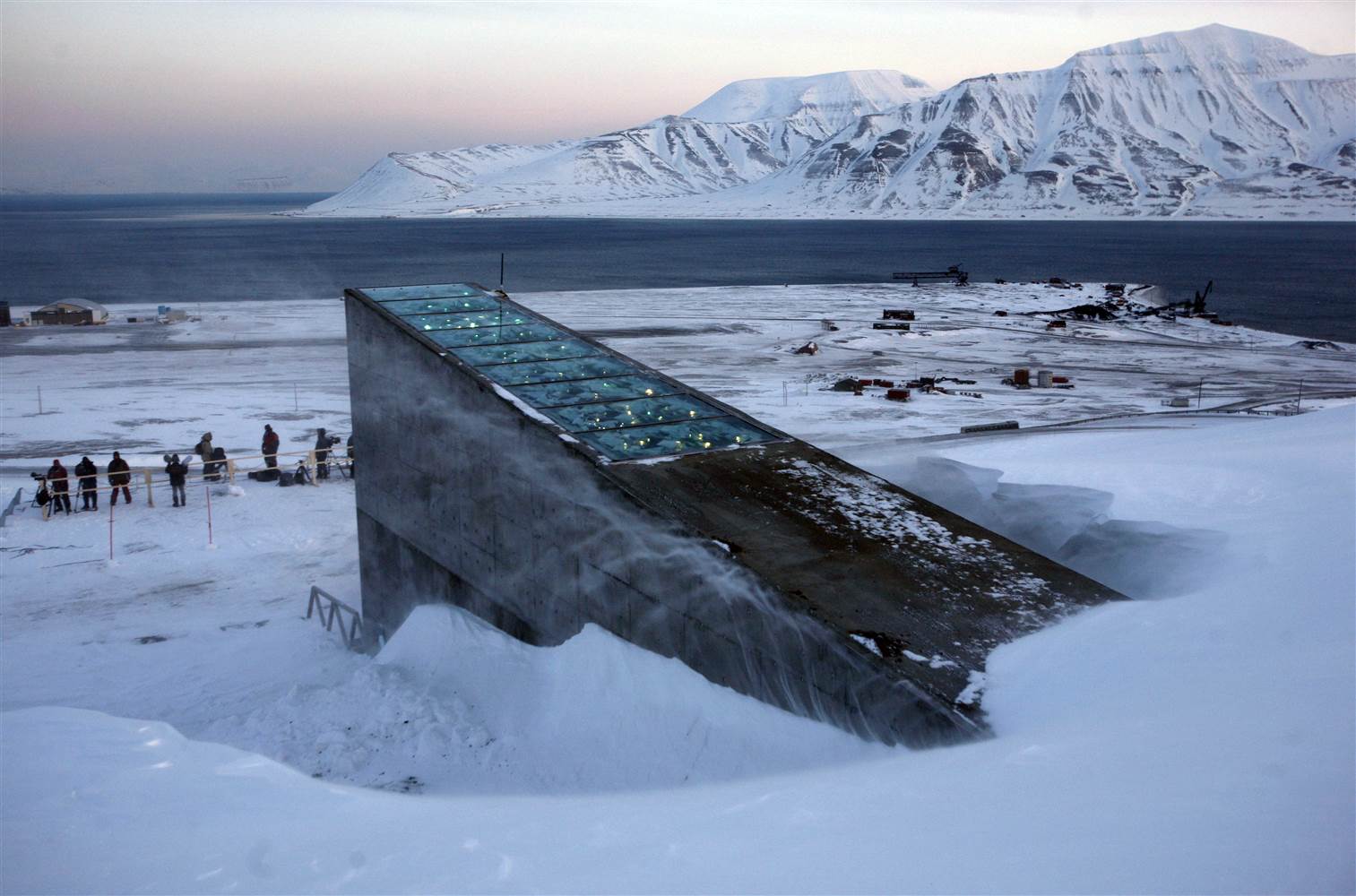