Images as source of knowledge, research tool and mode of representation. 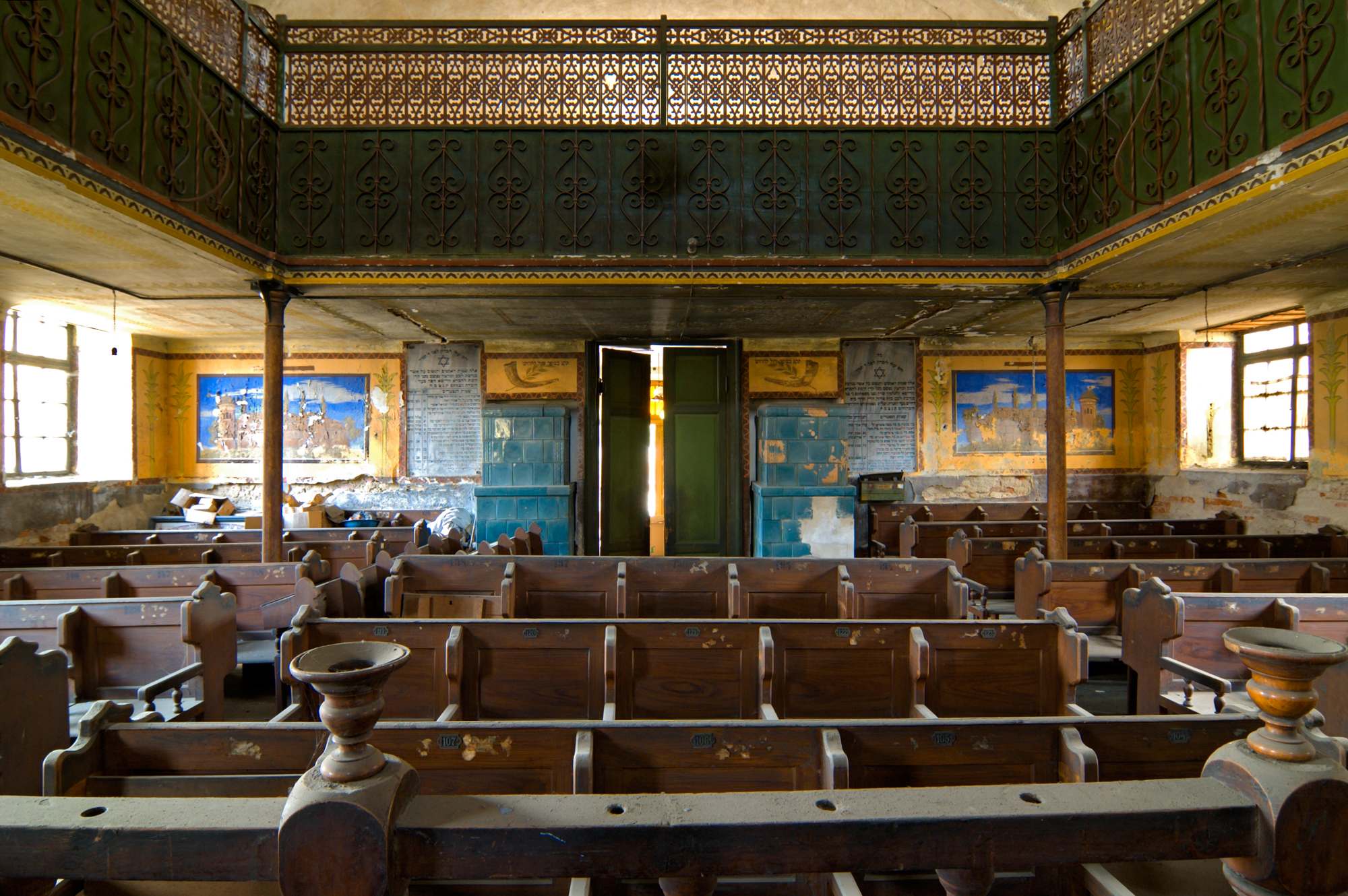 My research on contemporary art and visual anthropology (film, and photography)  is located in one of the  of the most exciting and expanding theoretical and empirical  fields in contemporary anthropology. Its main focus is on the status of images (moving & still // film/video & photography) as a source of knowledge, research tool, and mode of representation. Rather than being mere illustrations (such as photos in the majority of anthropological literature), or indices of things, people or events (such as in mainstream documentary film), images are here understood as producing knowledge, theory and argument.

Such a renewed theoretical focus on and with images is required not only to understand our increasingly mediatized global world, but also the image use in radically different societies, and indeed by anthropologists themselves.

A second research focus concern material culture, agency and things, and questions of ‘cultural appropriation’ – how people take things from one cultural context , and transform it by bringing it into another (e.g. Latin American artists inspired by indigenous cultures; musicians appropriating from other cultural contexts).

I’m also part of a large European research project TRACES (www.traces.polimi.it) which investigates contentious heritage together with artists and social scientists in Europe.

I have done research on these areas in many different contexts and locations, especially Latin America (with urban based artists, film-makers etc.).

In previous research I also worked with European immigrants to Argentina, and with returned labour migrants in Sicily.

For an example, see my fieldwork on community cinema in Argentina.

Many exciting topics for MA work are possible within these research areas: