Nordic model(s) and their international circulations 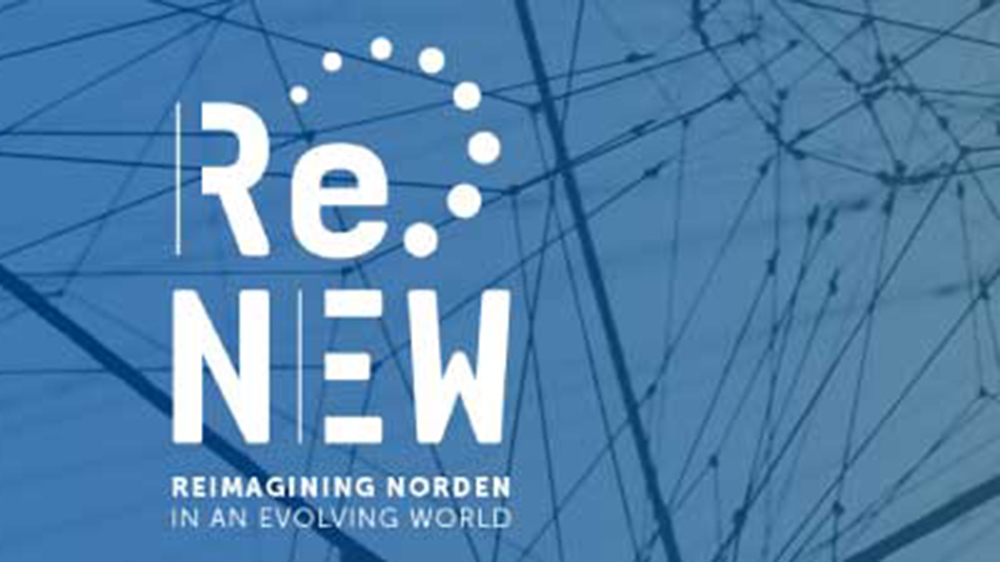 From being regarded as insignificant and relatively poor in the beginning of the XXth century, the Nordic countries have gained a reputation of being some of the most advanced, prosperous, progressive and happy nations in the world a hundred years later. A distinctive model of socio-political and economic development has been discerned and distinctive narratives based on its observations, perceptions and articulations have been constructed both in the Nordic countries and abroad.

This workshop aims to contribute into the discussion of routes of circulation, claims about the exceptionality and the diffusion and impact of the Nordic experiences and ideas. We will seek to complement the current understanding of contemporary circulations of the Nordic model(s) by including the less explored cases from the Global South and Europe’s Eastern peripheries. The narratives pertaining to Nordic exceptionalism coming from these regions are often neglected or excluded from the mainstream analyses that are circulated internationally.

We will look into the internal fabrication of competing models and provide a pluralistic perspective on Nordic models, their internal competition, and their set-up as models for Norden in the world, rather than as fruitful models for the world.

There is still room for presentations, and if you are interested in participating in the seminar, please contact Lizaveta as soon as possible: ld.egb@cbs.dk

1 1/2 days of round-table workshop divided into 2-3 chaired sessions with presentations of main participants, followed by discussants’ comments and Q&A.

This workshop is supported by ReNEW.