CFP: Between dream and reality: Debating the impact of World Heritage Listing

International conference at the University of Oslo, 14-15 November 2013. - How does the World Heritage status impact and possibly transform places? Read the call for papers. 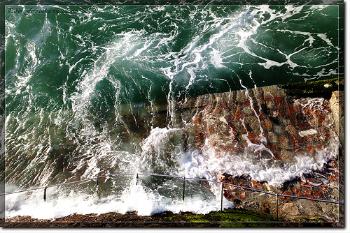 An international conference on humanistic disaster studies, University of Oslo, November 6 – 8, 2013. The overall goal of this conference is to explore how the humanities can contribute to modern disaster research. Read the Call for papers. Regimes of Temporality - Investigating the Plurality and Order of Times Across Histories, Cultures, Technologies, Materialities and Media

International conference, 5-7 June 2013: The goal of this conference is to open a dialogue between disciplines and fields, such as history, anthropology, media studies, sociology, STS, biology, geology, philosophy, literature and others on the emergences, conflicts, and hierarchies of different times in past, present and future. Read the program. International conference, October 4-5 2012: What can we learn about social transformations from popular culture? In what ways does popular culture offer insight into the sites and mechanisms of social change? What is the relationship between pop cultural expressions and social structure, and what methodological considerations should we be particularly aware of? Go to the conference website. 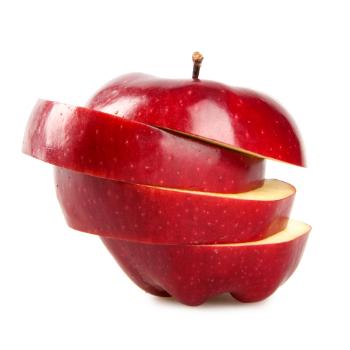 Conference, Oslo, September 13-14 2012: Is academia becoming interdisciplinary? Or do disciplines still condition our research and teaching in profound ways? Is disciplinarity perhaps even an inherent operative mode of modern academia? If so, how and to what extent should our institutions provide for interdisciplinarity? Podcasts and slides from the conference. 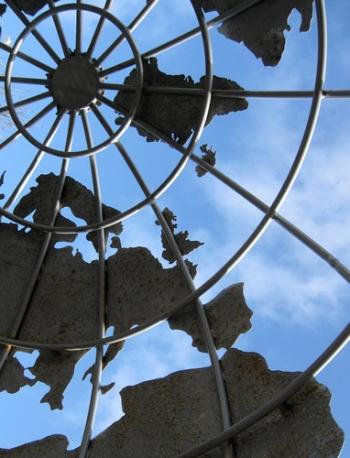 Conference, Oslo, September 13-16 2011: This conference aims to study the emergence of the world in discourse, and its confrontation with different empirical and historical realities, both diachronically, across the centuries, and synchronically, across different cultures, languages and discourses. A preliminary program has now been published (13.05.11). Go to the conference site. 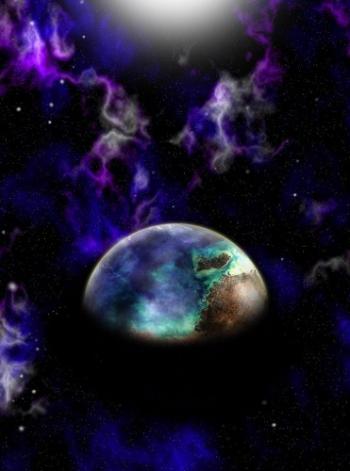 World-building: The Logic of Science, Fiction and Fantasy

International conference and Ph.D. course (09-10.06.11): Welcome to a themed conference on the concept of World-building in science, fiction and fantasy. The conference will investigate the process of creating and recreating earths, planets, time-schemes, biology, languages, social and cultural systems within imagined spaces that reflect back on the way we see our world. Read the programme and register for the conference. How to study ‘change’, innovations and transformations? How and when did the concepts of change and innovations – that we now seem to take for granted – emerge in the first place? Who and what do we take to be agents of change in our own studies? These are among the questions that will be addressed in the interdisciplinary PhD course at the University of Oslo we invite you to participate in this autumn. The course addresses the concepts of – and the methods and approaches to – the study of change, innovations and transformations in the humanities as well as the social sciences. Thorbjørnrud 15-17 September 2010: The University of Oslo is hosting the international conference: Sentient creatures - Transforming biopolitics and life matters. More than 70 participants from USA, Canada, Australia and Europe will engage in a pluridisciplinary exchange during two days. Read the programme. 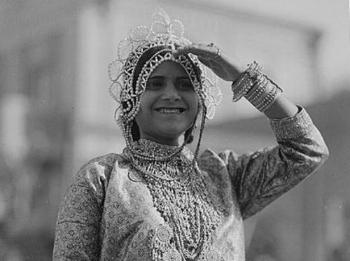 International Seminar 03-04.06.10: New deadline for abstracts: May 22. What happens when diasporas come ’home’? This seminar will focus on all aspects of the return process - cultural, sociological, political and emotional - with papers from both renowned scholars in the fields of migration, literature and culture and newer academics. In keeping with Kultrans' ethos there is an emphasis on an interdisciplinary approach. Conference web page. 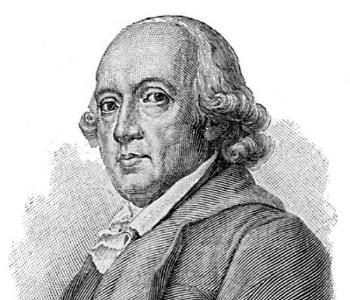 Workshop 26-29.05.10 in Rosendal: Johann Gottfried Herder’s teaching has helped shape virtually every discipline within the humanities and the social sciences. This workshop, which is open to scholars and PhD students alike, will address Herder’s interdisciplinary idea of reason through posing a number of issues: It addresses Herder’s call for a closer relationship between art history and philosophical aesthetics, his theory of music and emotions, his call for an anthropological turn in philosophy, his historicism, his hopes for a world-literature, as well as his cosmopolitan aspirations. The speakers are all distinguished by the interdisciplinary nature of their research as well as their ability to combine a historical and systematic focus of scholarship. Read more 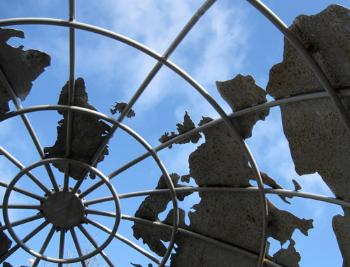 Culture, Civilization and the World – the Semantics of Globalization - January 25-27 2010

International PhD course: KULTRANS and Concepta organize a seminar on the role of language, and especially the role of concepts, in exploring the processes of globalization, University of Oslo, January 25-27 2010. Go to the conference site.