The event is a joint venture between

Kultrans and the following projects:

Nature and Science in Politics and Everyday Practices

Newcomers to the farm 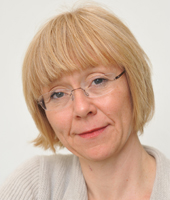 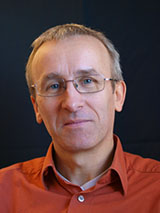 Steve Hinchliffe, Department of Geography, The University of Exeter 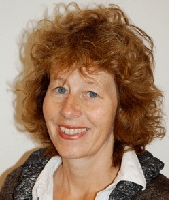 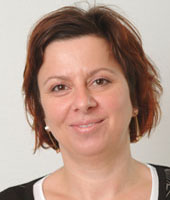 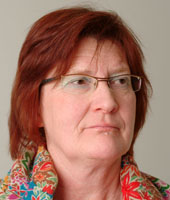