World-building: The Logic of Science, Fiction and Fantasy

As thematic starting points, world-building may be understood as a bridge between the world as given and world as possibility, the premise of much technological or extrapolative fiction. In this analysis, world-building might be understood as an extension of the real world seeking to uncover future directions of human endeavour. It is equally possible to see world-building as a way of revealing the semantic and cognitive limits and fault-lines of the empirical world, and not necessarily within fiction: ‘descriptive’ and not ‘predictive’. And it is also possible to separate out and focus on world-building as a creative exercise whose origin is the creator’s own psycho-social drives and imagination.

It can be argued that Science Fiction and Fantasy (SFF) build worlds in a way different from other literary genres. Other genres manipulate the human consciousness within the world as a given in which experiences might be individual but the relations between objects and subjects themselves remain fundamentally unaltered. SFF severs the givenness of this link between objects and subjects, thus attempting to alter the definition of consciousness itself. A basic assortment of concepts within SFF — extra-planetary life-forms, time-travel, terraforming, inter-planetary travel, artificial intelligence — reveals this fascinating dimension.

It must be acknowledged however that the de-naturalisation and de-familiarisation in world-building works only with ‘orienting components’ in SFF. Even as SFF creates these alternate spaces, it retains elements of the ‘real world’ that allow us to compare our own perception of the real with the fictional. This is the space where the social function of SFF merges with the aesthetic function; the spaces that this seminar wishes to foreground.

This conference explores the process of world-building in an international writer’s conference and an associated academic seminar.

Papers are invited on any of the following themes:

This conference is being organized by Kultrans (Cultural Transformations in the Age of Globalization) and the Ph.D. Programme in Humanities (Literature and Classical Subjects), Faculty of Humanities, University of Oslo 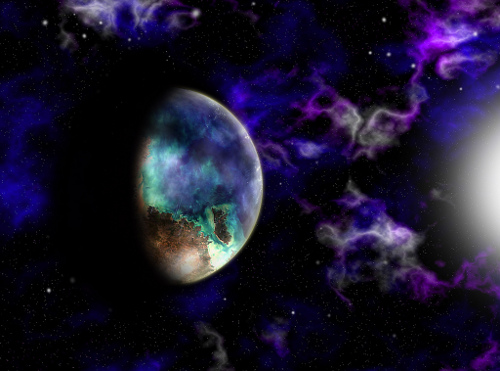