Science can progress, thanks to debate and critical questions. Sometimes these questions touch upon sensitive issues, or they are disturbing to policy makers and governments around the world, who wish for simple facts and convenient solutions. A new UiO MOOC discusses the understanding of academic freedom and how to promote core higher education values at home and in international partnerships. 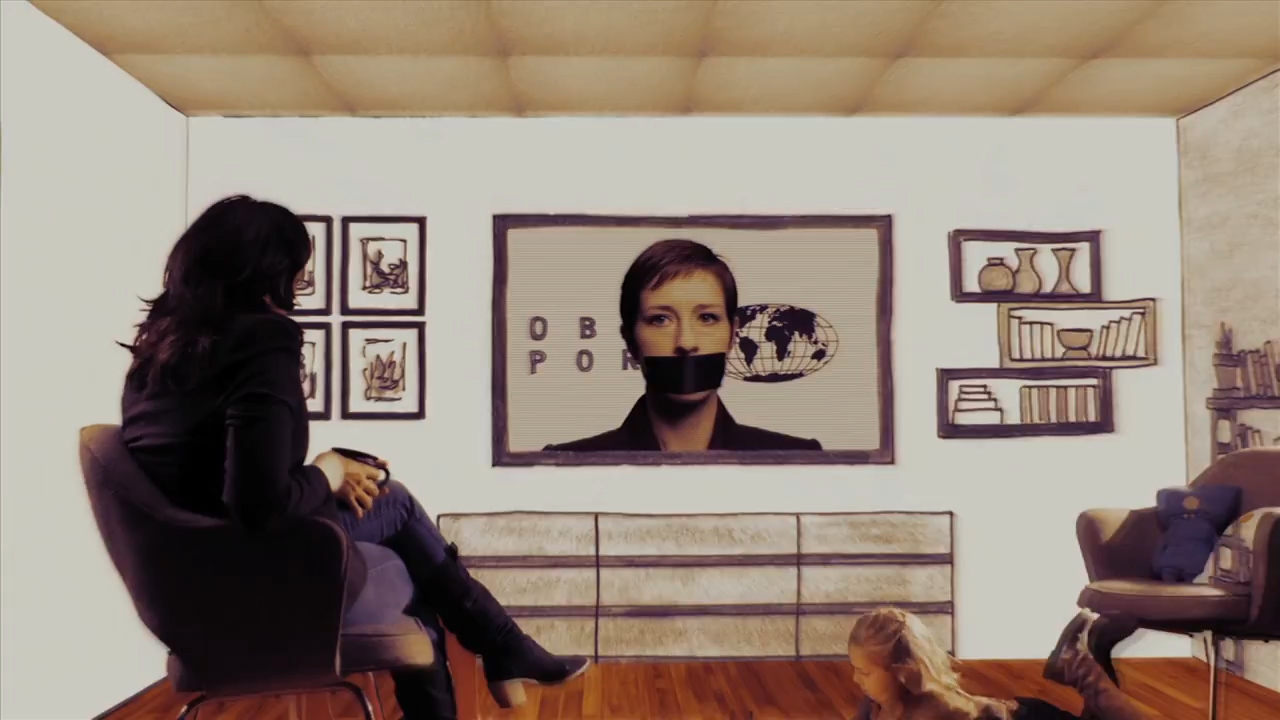 The massive open online course (MOOC) "Dangerous Questions: Why Academic Freedom Matters”, starting 4 June 2018, will focus on the right of scholars and students to ask and investigate all types of questions and the responsibility to disseminate the results. The MOOC also looks at what happens to scholars and students who ask sensitive questions and the consequences to the society when scholars are silenced. Finally, the MOOC discusses how the higher education sector can strengthen the academic freedom and other core higher education values and what to do when incidents arise. The MOOC is a three week long, interactive course, targeted at academic staff and students from around the world, but politicians, NGOs and the general public are also welcome. Through animations, polls and ample space for discussions, the course invites the participants to take active part in the discussion.

The Academic Refuge project is a partnership between UiO, Scholars at Risk, the UNICA network of universities from the capitals of Europe and the University of Ljubljana. In the first year of the project 2016-17 it focused on welcoming refugees and threatened scholars to campus. UiO is currently hosting four scholars at risk, five students at risk and has improved its services for refugees through the related Academic Dugnad project. The Academic Refuge project facilitated sharing of experience on a European level.

In the second year of the Academic Refuge project 2017-18, the focus is on the MOOC on academic freedom. The idea of the MOOC was triggered by a survey in 2015 by Prof. Terence Karran[1], where a large proportion of the academic staff respondents replied that they needed more knowledge about academic freedom. In Norway the academic freedom and responsibility is protected by law, but individual students and staff members are still in doubt of where the limit to this freedom lies. How to deal with questions relating to academic freedom in international partnerships, is even more complicated. The partners are placed in different national and political contexts, even though they are part of the same global, academic community. We recently saw an incident where a UiO staff had a paper accepted for a conference in another country, but was later asked to withdraw her paper, as the organizing university had experienced pressure from the government in this area of research. Things like that, and much more serious incidents, happen regularly around the world. Individuals are harassed and censored, but it also means that the society will miss important knowledge and input for improve practices.

In addition to the MOOC itself, the Academic Refuge project is organising a special MOOC launch event at the University of Ljubljana on 13 June to take the discussion further and with focus on challenges in Southern and Eastern Europe. This event will be open for all and free of charge. Featured speakers are Vice Rector prof. Branka Kalenić Ramšak, University of Ljubljana and Sonja Biserko, President of Helsinki Committee for Human Rights in Serbia and recipient of the UiO Human Rights Award 2010.

This week the Scholars at Risk network organized its global congress “The University and the Future of Democracy” in Berlin 23-26 April. Around 500 participants discussed how to strengthen the university and its role as a critical voice in society, the various threats to scholars and universities in different settings and how the international academic community can assist these universities and scholars. UiO contributed to several sessions, and three of the SAR scholars hosted at UiO attended the event.

The MOOC “Dangerous Questions: Why Academic Freedom Matters” will make it possible for thousands of scholars and students from different regions to join the same debate. In addition to reaching out to many people around the world with the course, we hope that the MOOC will also contribute to the work on academic freedom by getting new insights and perspectives from the participants. As in science more generally, the understanding of academic freedom will gain from a wide and lively debate. The MOOC is now open for registrations. We invite you to join the debate!