Postdoctoral Research Fellow Tudor Popescu at the University of Vienna will give a talk on how different listeners perceive phrase boundaries in music. 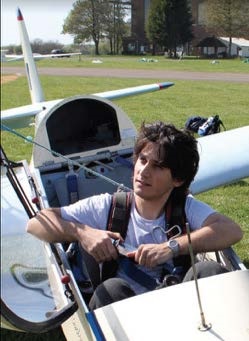