This week's Food & Paper will be given by Qichao Lan (RITMO) on making music in web browsers with Glicol. 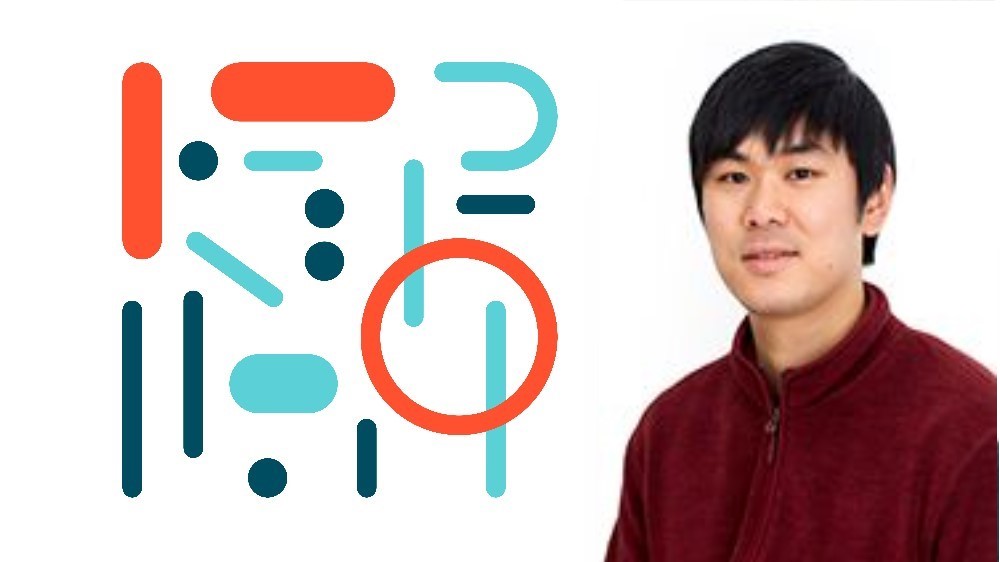 Live coding is a new music practice where musicians write computer programs on-the-fly in live performances to make music. In this presentation, I will introduce a new live coding language I developed called Glicol which runs in web browsers and allows users to make music collaboratively. I will focus more on the usage of the software rather than the technical details and discuss its interaction design, as well as its potential usages in research and education.

Qichao Lan is a computer-musician and researcher in music technology, specializing in audio programming, live coding, new instrument design, and music AI. He is also publishing open-source software and performing live coding music under the name 'chaosprint'. In 2018, Qichao gained his master's degree in Sonic Arts at the University of Sheffield. Now, he is a doctoral research fellow funded by the Nordic SMC organization and works for the RITMO Centre at the University of Oslo. He is currently focusing on developing a new programming language called Glicol which can be used for live coding music performance, music AI research, and STEM education.