This week's Food & Paper will be given by Guilherme Schmidt Câmara from RITMO on strategies for mapping timing and intensity in drum-kit performance. 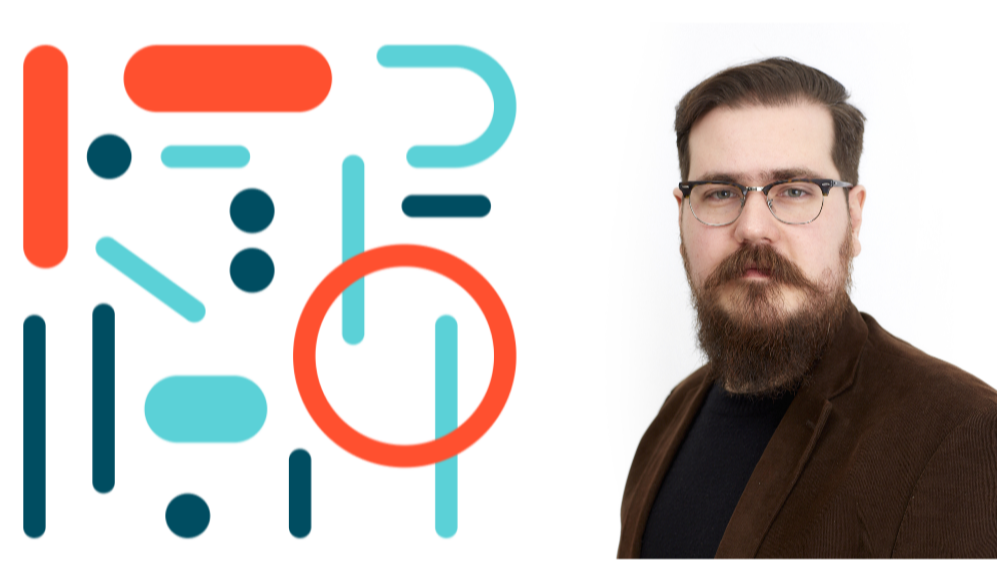 In this study, we sought to map and categorize the different archetypical ways in which drummers express a basic groove-based pattern when playing with different timing styles or "feels". We focused on the onset asynchrony and intensity of strokes between drum-kit instruments, and in relation to a metrical grid. We hypothesized that drummers employ consistent strategies to achieve different desired timing feels, focusing on different instruments (kick/snare/hi-hat) in the rhythmic pattern to generate in-sync, late, and early timing performances.

Twenty drummers played a basic “back-beat” pattern along to a metronome and a pre-recorded instrumental track in three different timing conditions: laid-back, on-the-beat, and pushed. We conducted a hierarchical cluster analysis of various onset and intensity features, combined with phylogenetic tree visualizations, to provide an overview of the strategies used by the drummers.

Results indicate that performers utilize a range of inter-instrument onset timing and intensity relationships to express microrhythmic feel in groove performance, that is, different drummers use different means to achieve the same desired feel. The novel methods developed in this study may be further applied to analysis of commercial recordings to provide insight into the idiomatic timing–sound strategies of influential performers and/or genres/styles more generally.

Guilherme Schmidt Câmara is a Doctoral Research Fellow at the RITMO Center for Interdisciplinary Studies in Rhythm, Time and Motion (University of Oslo). He has a background in Musicology from the Department of Musicology (IMV) at UiO, and his primary research interests are the performance and perception of microrhythm in groove-based music. He is also a professional musician and composer/arranger, currently active as guitarist of the funk/soul ensemble Baba Soul & The Professors of Funk, which recently featured as the house band in the late-night talkshow "Senkveld med Helene og Stian" on Norwegian TV2.