Food and paper: The role of harmonicity in perceiving auditory regularities 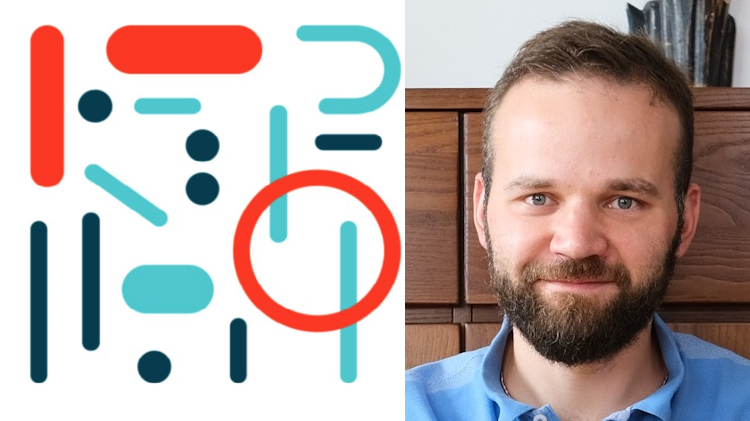 When objects in the world vibrate, pressure changes form sound waves. Human hearing has evolved to adequately capture as much information about the environment as possible from these waves. Highly periodic sounds are called harmonic sounds. Example harmonic sounds are the sounds of people talking or musical instruments. On the other hand, if the sound is highly random (not periodic), it is called inharmonic. These sounds are often described as noises, pops, crackles, screeches etc. Previous studies have shown that harmonic sounds are easier to compare in terms of pitch while inharmonic sounds are more difficult to “hear out” in noisy backgrounds. In my talk, I will discuss how these results might be interpreted in terms of predictive coding accounts of auditory perception. Furthermore, I will present the results of a research project that aimed to investigate the role of harmonicity in auditory deviant detection using EEG and pupillometry.

Krzysztof Basiński is an assistant professor in the Department of Psychology, Medical University of Gdańsk, Poland. In his work, he uses neuroscientific methods such as EEG and pupillometry to study how the brain processes basic sound properties. Specifically, he is interested in what type of computations the brain uses to analyse and predict the regularities in the auditory input. Aside for scientific work, he also teaches courses on research methods, affective science and auditory perception to students at the Medical University of Gdańsk. He is an advocate for the use of programming techniques in science and open science practices. In his free time, he enjoys playing and composing all kinds of music, from ambient to blues.