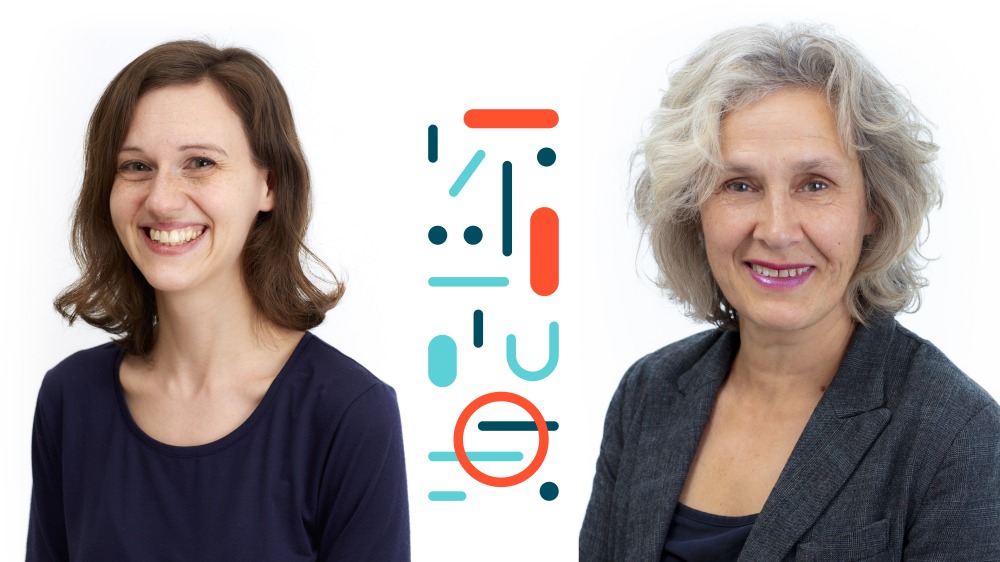 The internal beat or pulse in the listener is not a single point in time, but has a shape and a width and can be described via a probability distribution. This phenomenon has been conceptualized in the beat bin thoery (Danielsen 2010). The internal beat bin of the listener varies systematically with the precision needed in the given musical or sonic context. Anne and Sabine will present behavioral evidence for this phenomenon and a first attempt to reveal the underlying neural mechanism behind the flexible adaptation to the precision of the current beat bin context. They will present effects of acoustic factors on the perceptual center and the beat bin, as well as preliminary results on how neural oscillatory activity might represent a neural mechanism behind this phenomenon.

Anne Danielsen is Professor of Musicology and Director of RITMO. She has published widely on theoretical, aesthetic, cultural and perceptual aspects of rhythm, groove and technology in postwar African-American popular music. The focus of her current research in the TIME project is how temporal and sonic features interact and shape the production and perception of musical microrhythm.

Sabine Leske is a postdoctoral fellow at RITMO. She studied Psychology at the Technical University of Berlin and holds a Doctor of Natural Sciences from the University of Konstanz. The focus of her research has been the involvement of neural oscillations in auditory perception. Her current interest is how the brain forms predictions about the timing and the content of auditory events.