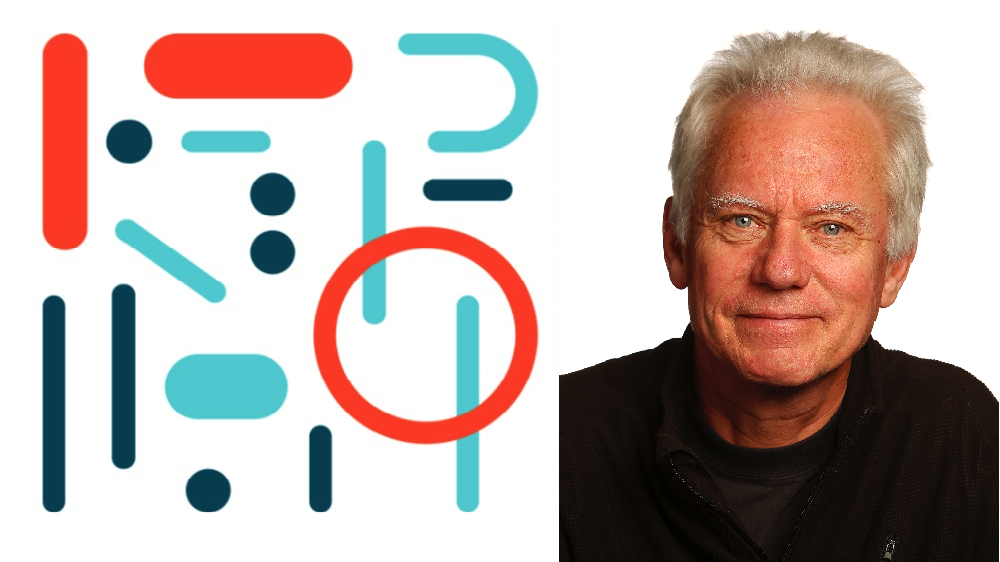 Sound-motion objects are multimodal fragments of combined sound and sound-producing body motion, usually in the duration range of just a few seconds, and conceived, produced, and perceived as intrinsically coherent units. Sound-motion objects have a privileged role as building blocks in music because of their duration, coherence, and salient features, and emerge from combined instrumental, biomechanical, and motor control constraints at work in performance. Exploring these constraints and the crucial role of the sound-motion objects can enhance our understanding of generative processes in music and have practical applications in performance, improvisation, and composition.

Rolf Inge Godøy is Professor in the Department of Musicology and RITMO Centre for Interdisciplinary Studies in Rhythm, Time, and Motion at the University of Oslo. His main interest is in phenomenological approaches to music theory, meaning taking subjective impressions of musical sound as the point of departure for music theory, exploring the content of these subjective images of musical sound, and then correlating these images with the acoustic features of musical sound. He has previously been focusing mostly on mental images of musical sound, including work on Musical Imagery, but in the last decades, also on exploring music-related body motion. This led him to directing the Musical Gestures Project(2004-2007) and the Sensing Music-Related Actions Project (2008-2012), as well as participating in several topically related European research projects, projects using various conceptual and technological tools to explore the relationships between sound and body motion in the experience of music. His involvement in these projects has resulted in a number of publications within the area of music-related body motion, including a book edited with his Belgian colleague Marc Leman on musical gestures (Godøy and Leman 2010). He continued his work on music-related body motion in the interdisciplinary fourMs Group that he directed at the University of Oslo from 2013 to 2016, work that he now continues in the RITMO Centre of Excellence.