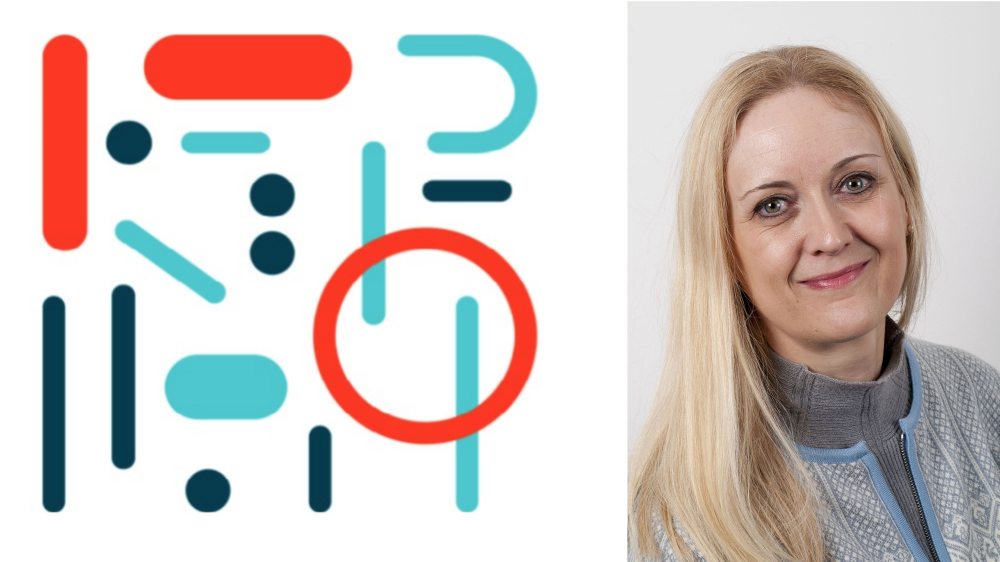 Traumatic brain injury (TBI) can result in persisting physical, neurocognitive, and emotional/behavioral symptoms. Similar symptoms may initially be present after mild TBI, but typically recede within a few weeks or months. As the frontal lobes are particularly vulnerable to TBI, there is a high risk for executive dysfunction in individuals with moderate and severe TBI. Maintaining an overarching control over mental states and behavior (i.e., executive functioning) relies on multiple, distributed and dynamically interacting brain networks, in which prefrontal cortex (PFC) plays a critical role. PFC exerts top-down control over subcortical and posterior cortical areas via extensive reciprocal connections. The orbital, lateral, and medial PFC subdivisions are associated with distinct executive functions, but their precise roles in large-scale neural networks remain to be determined. A main objective of our research program is to specify cognitive and neural mechanisms that govern executive control functions. In addition to studying the healthy brain, we examine effects of PFC lesions on behavioral and electrophysiological correlates of attention, prediction, temporal cognition, and action control. Improved understanding of how basic executive functions are regulated in the brain will shed light on the complex behavioral, cognitive, and emotional problems experienced by patients with impaired executive functioning.

Anne-Kristin Solbakk is a specialist in clinical neuropsychology and an associate professor at the Dept. of Psychology, University of Oslo. She is co-head of Front Neurolab and leader of the Structure and Cognition research cluster at RITMO Centre for Interdisciplinary Studies in Rhythm, Time, and Motion. She received her doctoral degree from the University of Oslo in 2001 and conducted postdoctoral work at the University of Oslo and the University of California at Berkeley. Then she worked at Oslo University Hospital until starting in her current position at the Dept. of Psychology in 2016. She holds an adjunct position at the Dept. of Neurosurgery, Oslo University Hospital – Rikshospitalet. Her main research focus is on the neural basis of cognitive control functions (i.e., executive functions), with an emphasis on working memory, controlled attention, and prediction in the healthy human brain and in clinical groups with injury/disorder (due to e.g., head trauma or brain tumor) affecting frontal brain networks. Methods include experimental cognitive tasks with simultaneous electrophysiological recordings (scalp and intracranial EEG) to reveal the neural correlates of cognitive processes.