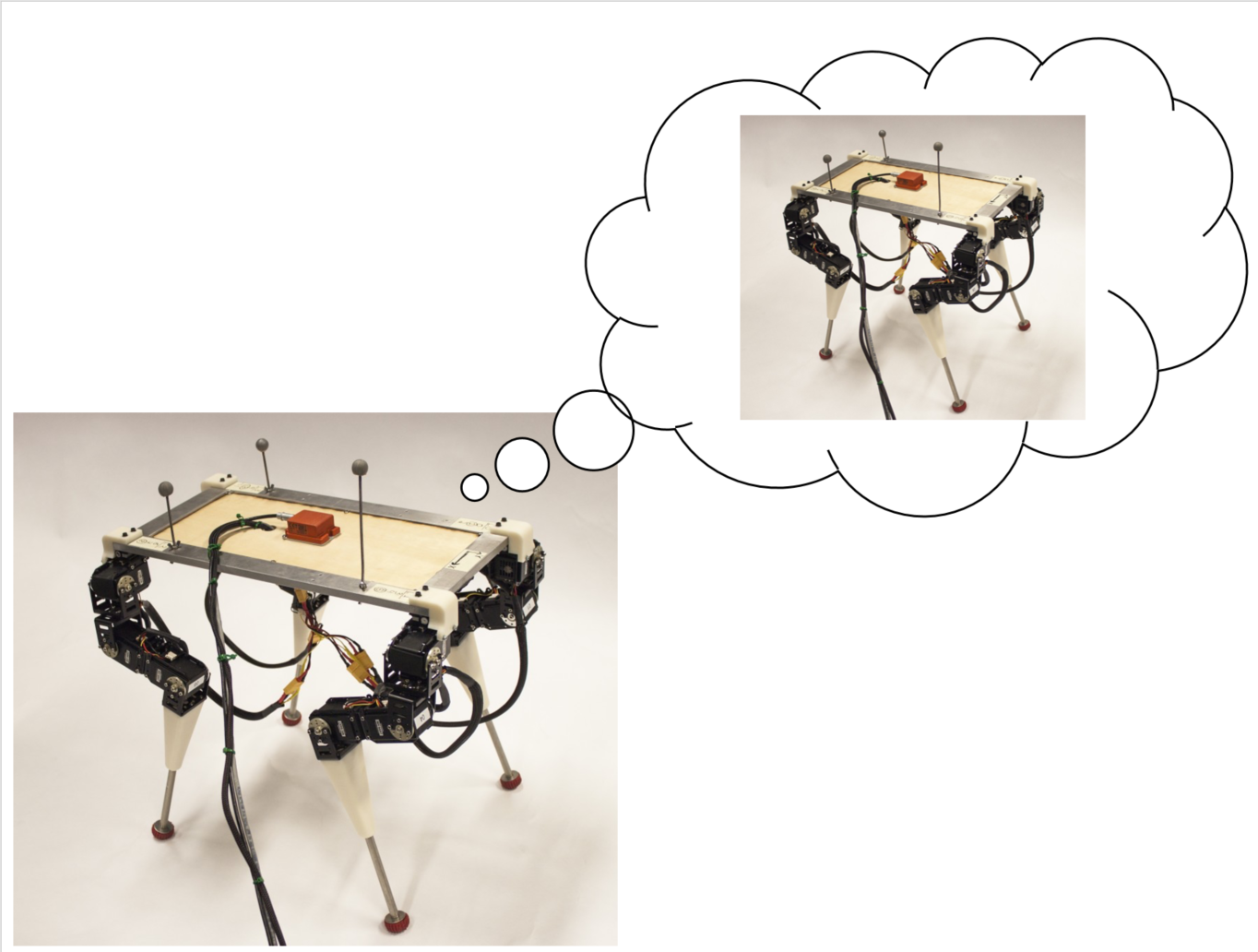 By maintaining internal models of ourselves and our environment, we can predict the consequences of our actions and plan ahead. Similarly, robots and intelligent machines can benefit from internal models. 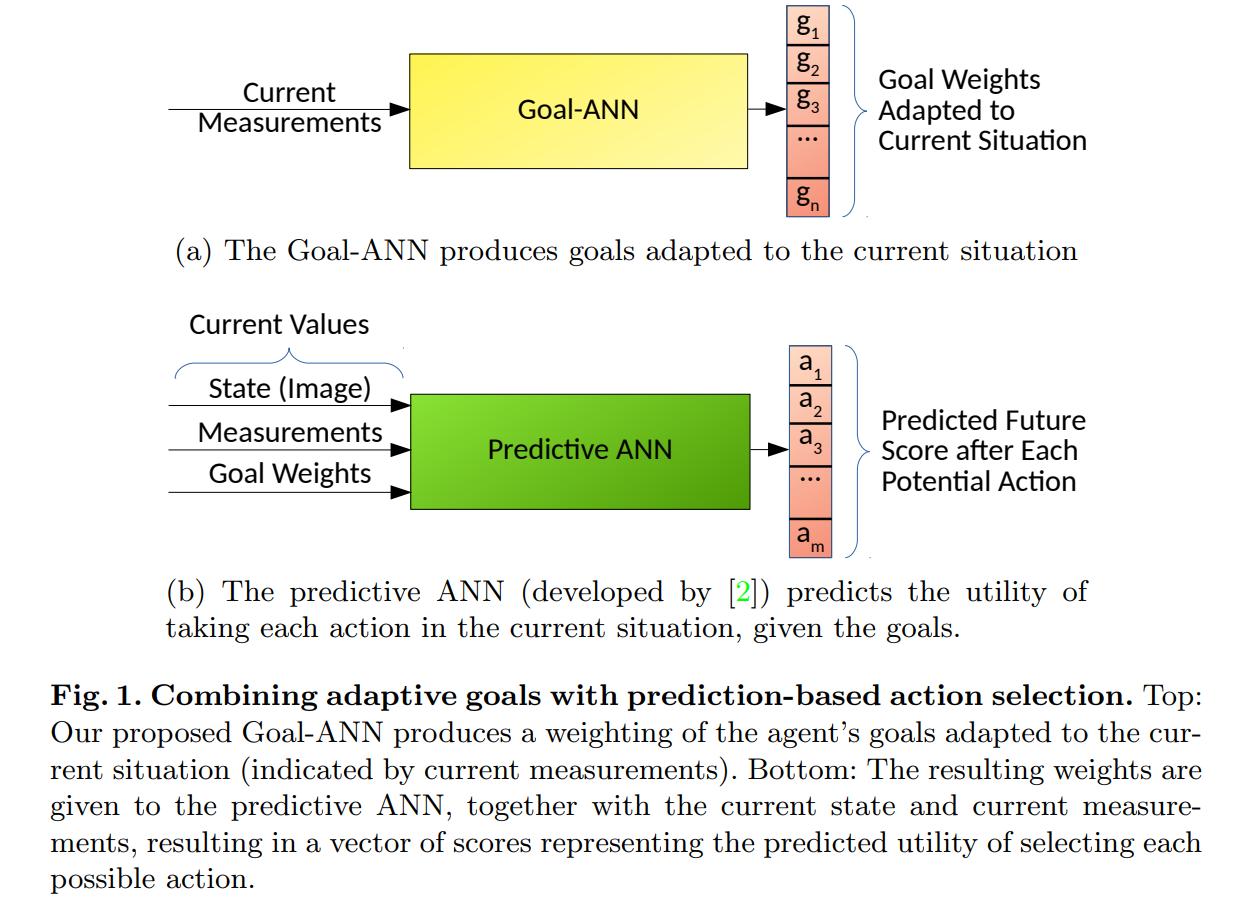