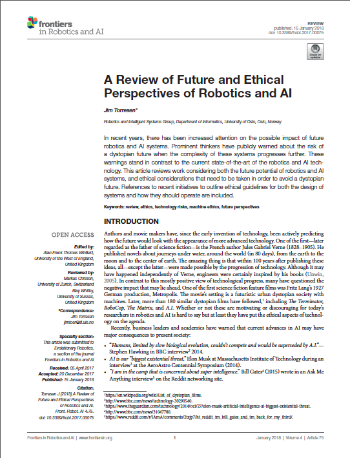 A popular science summary in Norwegian has been published in the newspaper Dagens næringsliv 14 July, 2018. 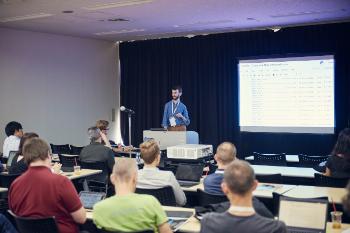 ALife and WCCI Tutorials on Prediction

In July 2018, EPEC was on the road with tutorials as conferences in Brazil and Japan. 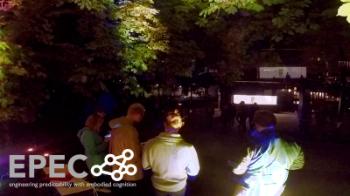 Ensemble Metatone reformed as an Oslo-based collective to perform a 3-hour continuous improvisation at the Elvelangs i Fakkelys in September 2017.

Kai Olav presented work from the EPEC-project at ECAL 2017 (the European Conference on Artificial Life) last week. The paper, titled "Evolving neural networks with multiple internal models" explores the ability of evolving neural networks to form internal models of multiple objects. Such internal models are believed to be a key to our ability to interact with and make predictions about the different objects we surround ourselves with, both of which are abilities we would like computers and robots to master. The full paper can be accessed here. 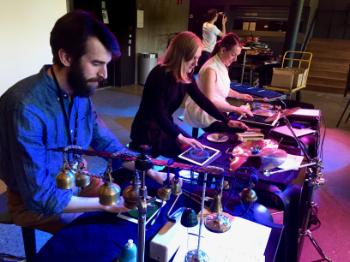 We welcomed researchers, musicians, and students from around Oslo to Escape to hear and discuss performances and demonstrations of new music technology projects. 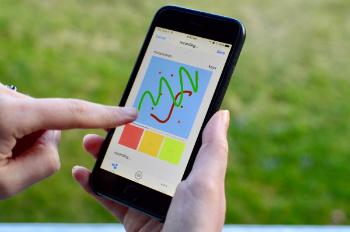 Our musical smartphone app, MicroJam, will be on show at two upcoming conferences, NIME and SMC. 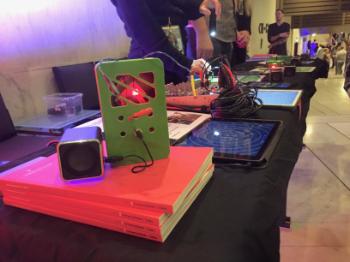 Interactive Music at the Oslo Konserthus 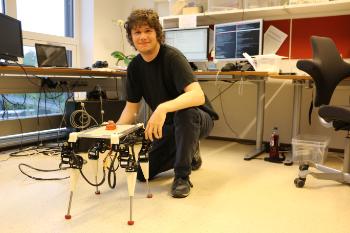 Feature article in Titan: "Robots are now coming that learn like humans"

Discussing prediction and machine learning with the university community.

Read more ...
Feed from this page