The fourMs Forum is a monthly seminar for all interested researchers. Free and open to everyone.

True or false - mind and emotion in film editing 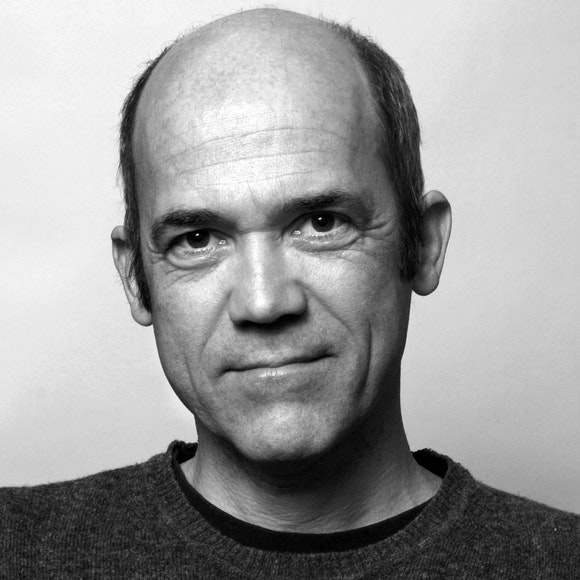 The presentation will present an ongoing  project based on the editing of the feature film ’The King’s Choice’ (’Kongens nei’), which premiered in September 2016. The aim is to go deeper into the actual decision-making process, and investigate the complexity of continuously evaluate and make artistic decisions related to a vast audiovisual material.

The film-editing room can equal a laboratory, where human behaviour and emotions are put under the magnifying glass. When the audiovisual is assembled in a specific order, the film editor has an ambition to predict the cognitive, emotional and bodily responses from an audience. The study will look into this processing, and search for more substantial confirmation to what extent the decisions being made during editing, are linked to the actual experience in the viewer. A film chops the sense of time and place into pieces, and astonishingly, we accept it. It does not necessarily create a sense of fragmented confusion, rather the opposite - coherence and meaning. What happens in the processing of such stimuli? What goes on in the brain? The project will look into some aspects by means of neuropsychological methods.

In 3 separate experiments, we will investigate cognitive processes which triggers emotions derived from moving images. The Norwegian Film School, HINN, collaborates with The Department of Psychology, UiO, which runs a lab for research in cognitive psychology. The project will thus have access to various ways of testing, for example using fMRI, EEG and the recording of eyetracking/pupilometry. The research has an ambition to contribute to the understanding of how the brain is processing cinematic stimuli, and as such leading to a higher awareness in the creative process and decision-making when a piece of film is shot, and edited. 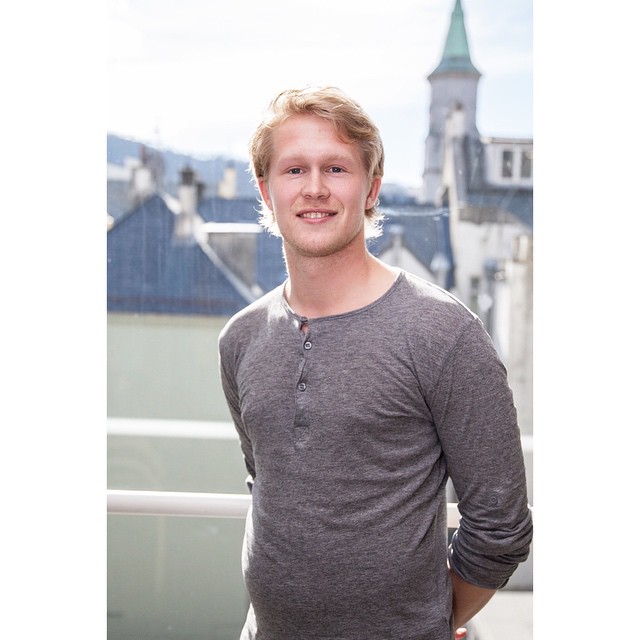 Visual and verbal information dominate sports. However, sound and music have received increasing amounts of attention from performers looking for a competitive advantage, including elite athletes. By adjusting their movements to auditory feedback or following a rhythm, athletes can experience flow and more efficient movement patterns. In a current project, my colleagues and I collaborate with the Norwegian national rowing team, Olympiatoppen and the University of Oslo. Our mission is to give the rowers an advantage in their quest for gold medals during the upcoming Summer Olympics in Tokyo, 2020. In order to do so, we analyze the rowers’ technique as they use a rowing machine in training. Then, we intend to sonify their movements to give them auditory feedback according to their coach’s preferences. In this workshop I will present our project and how we intend to use sonification as a tool, which is a rather unconventional idea in elite sports. I will share Qualisys and video recordings from our pilot study, with a national team rower in the movement lab. I will also leave room for discussion and I welcome input on how ideas from the world of music can contribute to greater performance in sports.

Henrik Herrebrøden is a guest researcher at the University of Oslo and a sport psychologist. He also represents Timing AS, which is a company working on sonification in sports.