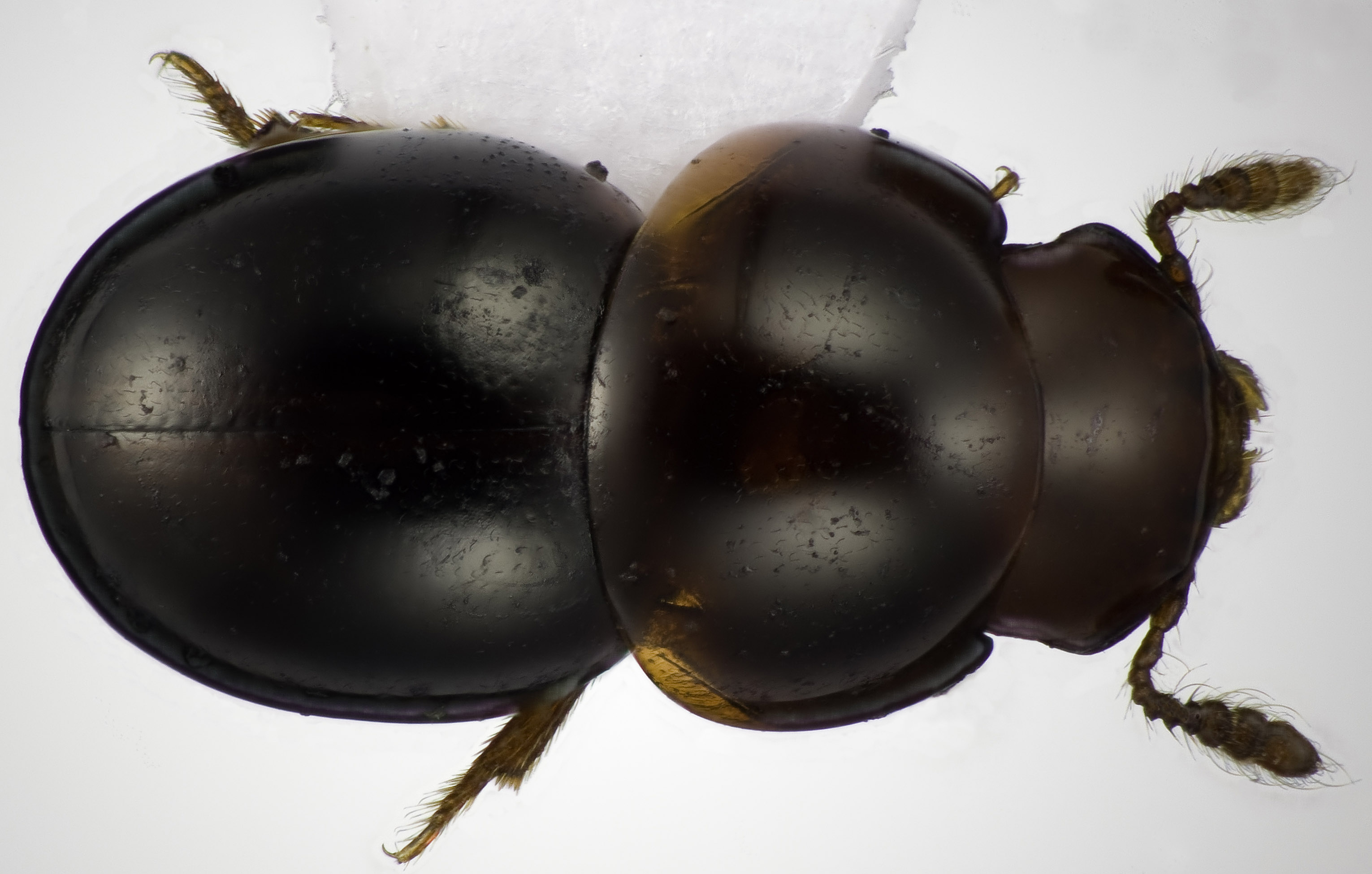 This is a new beetle species of the genus Agathidium discovered by a student, Joachim Lie Brasøy.

Brief description of the project.Did you know that life on Earth, as we know it, is represented mostly by beetles (every 4thdescribed species is a beetle)? Despite the fact that 1 mln species of insects have been described, up to 10 mln species still remain to be described. Phylogeny of many taxa has never been inferred. Even in Norway, where 15,000 species of insects have been recorded, 8,000 species are still expected to be found.

Do you wish to contribute? You can focus on a charismatic group of your choice, revise specimens in our museum collection, study specimens in other museums, and collect them yourself in the field. You can describe new species and illustrate them, make identification keys, use morphological characters and obtain DNA sequences to infer phylogenies.

What you can learn and practice includes the following:

The fields where you can apply your newly acquired experience:

The project can be fine-tuned according to your interests. The best group to work on is, of course, beetles, but other insect groups are also a possibility. Geographic area: flexible, ranging from Europe to some more exotic locations we have material from and/or ongoing research projects, e.g., East Africa or the Appalachian Mountains in North America. The results of your work will be publishable in top scientific journals.