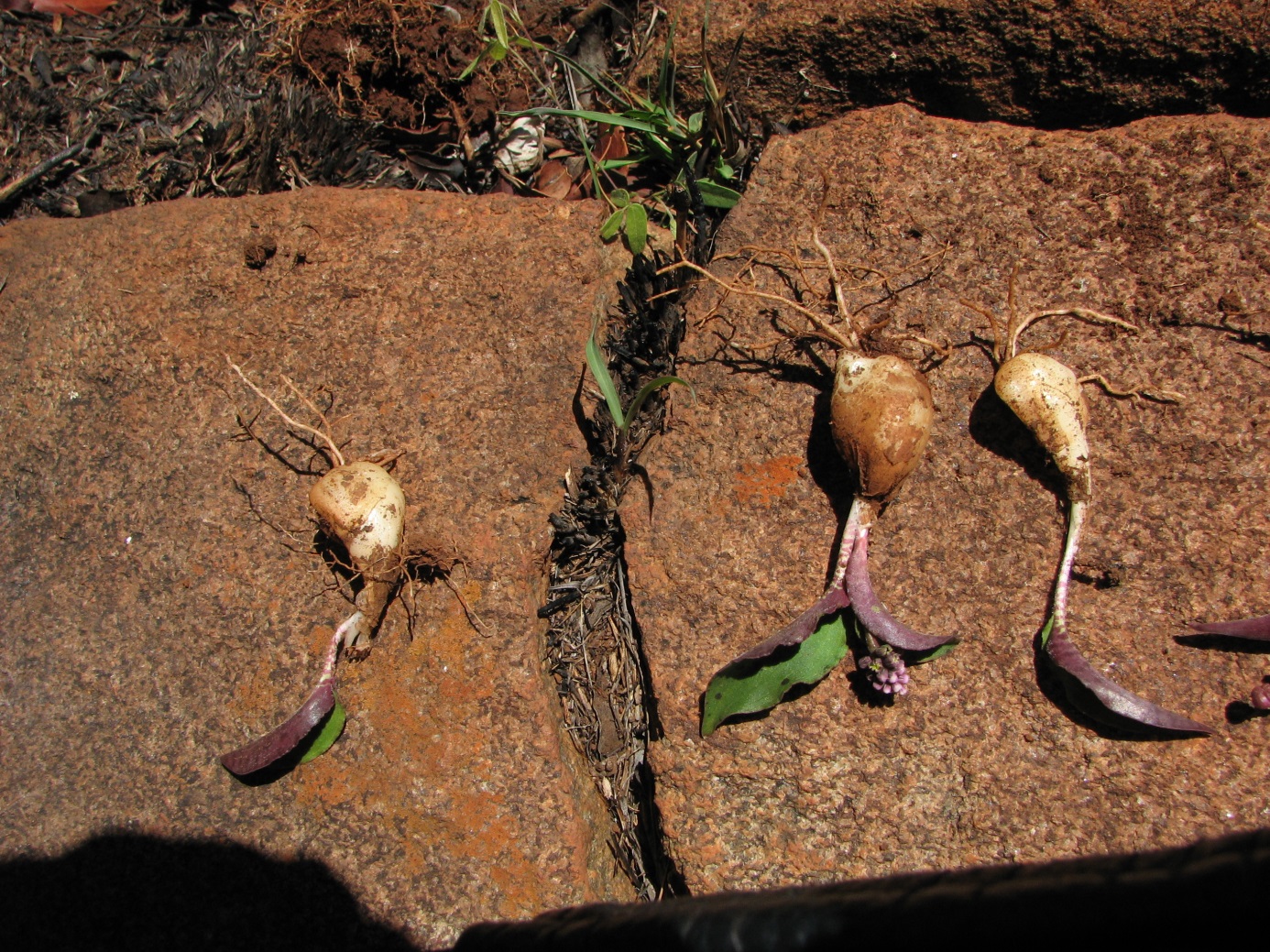 The genus Drimiopsis comprice about 20 species and is distributed in Africa south of Sahara. It has a disjunct distribution with centres of diversity in South and East Africa, with South Africa having the highest number of species. Previous phylogenetic studies based on DNA sequence data indicate that the genus comes out as a monophyletic group within the paraphyletic genus Ledebouria. The sampling in this studies has, however been biased towards tropical Africa and few DNA regions have been sequenced. These data do not allow a discussion of the nature and the significance of the distribution pattern observed. To fill this gap fieldwork new material was collected in South Africa in 2014 to get a more complete representation of species. The suggested Master project will build on earlier works and include DNA sequence data (and morphological data) for more species and regions to try to elucidate the disjunct distribution pattern observed. Distribution modelling may also be used as a tool. It is also possible to dig deeper into systematics and the delimitation of species. We have material that may represent undescribed species and an important task may be to find out if this material represents species that are new to science. This project is particularly suited for sharing between two students.