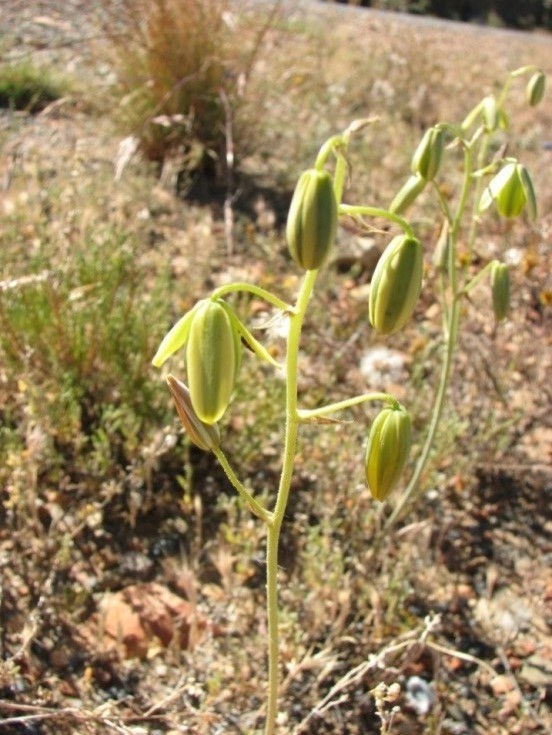 The genus Albuca comprice somewhere between 20 and 30 species. It is distributed south of Sahara and has a center of diversity in South Africa. There is a lot of complex morphological variation within the genus and it has often been difficult to delimit species in a good way. Attempts have been done to split the genus into subgenera without any consensus reached. Little is known about how the characters vary and if the different character states have evolved one or more times in the evolution of the genus. A study made as a part of a Ph.D. thesis at the Natural History Museum (UiO) indicates that the correlation between morphological variation and phylogeny is weak. This study was, however, mainly based on material from tropical Africa. Fieldwork was done in South Africa late 2014 to complement data from the Ph.D. project. The suggested Master project will build on the previous Ph.D. project, and preliminary additional investigations of the South African material. It will include morphological studies and DNA sequence data to try to elucidate relationships of the species in the genus as well as character evolution.