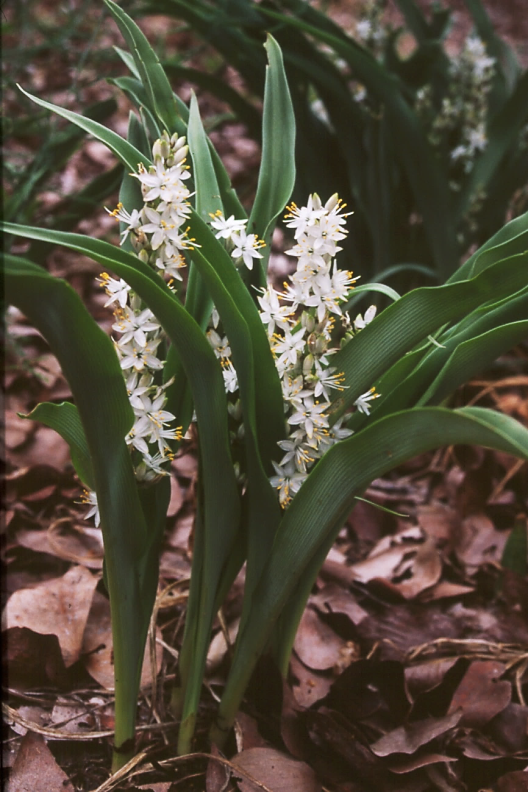 The genus Chlorophytum comprice about 160 species in Africa south of the Sahara. They cover a wide range of habitats from semi-desert in northern Kenya to very moist forest (rain forest) e.g. in the Usambara Mountains of Tanzania. A preliminary project based on East African species and using prediction modelling and different measures of biodiversity indicates that the areas of highest diversity often do not coincide with protected areas (national parts etc.). Diversity measures used were total number of species, number of endemic species, morphological/functional diversity and predicted number of species based on distribution modelling. These we calculated for nearly 8000 gird cells and correlation between measures calculated. It is of interest to expand this project to include more of the total distribution area of the genus. The data can also be used for analyses of the biogeographical history of the genus: where did it originate?, has there been any major dispersal events?, how has climate shifts affected distribution and dispersal patterns? This project can be done without any own lab work, but good computer skills are needed.