Sonic Interaction Design is the exploitation of sound as one of the principal channels conveying information, meaning, and aesthetic/emotional qualities in interactive contexts. The Action pro-actively contributes to the creation and consolidation of new design theories, tools, and practices in this innovative and interdisciplinary domain. While being advanced through a few sparse projects, this field relies on the COST – SID Action to strengthen the links between scientists, artists, and designers in the European Research Area.

The COST – SID platform stands on four legs: (i) perception, cognition, and emotion; (ii) design; (iii) interactive art; (iv) information display and exploration. These are each supported by the research and development of the requisite new interactive technologies. Due to the breadth of its application spectrum, the COST – SID Action has the potential of affecting everyday life through physical and virtual interactive objects, as today there is the possibility to designand actively control their acoustic response so that it conveys an intended aesthetic, informational, or emotional content. 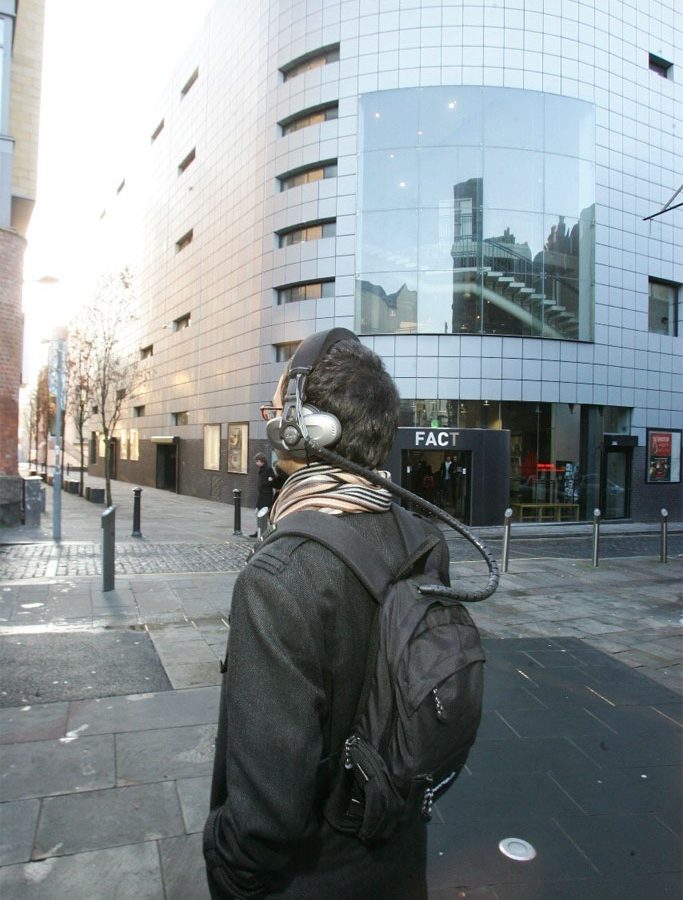 The activity focuses on collecting resources useful to establish a grounded design method for designing interactive products having a salient sonic behaviour. Initiatives are promoted, in the form of schools, studies, design exercises, etc., to improve the design culture and sensibility in this area. Relevant design patterns are collected and documented. 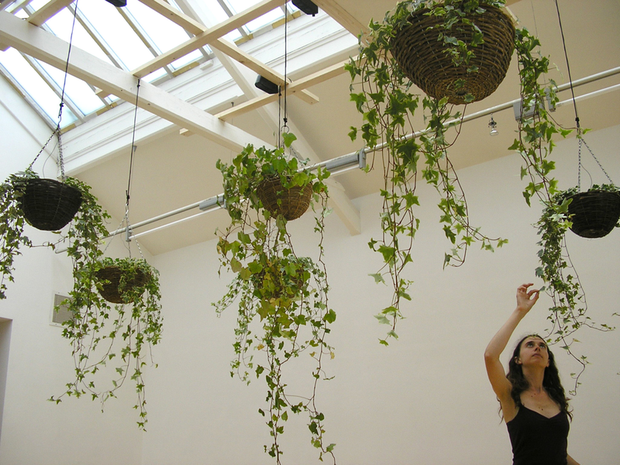 The activity aims at promoting new productions in the interactive and performing arts, exploiting the role of enactive engagement with sound–augmented interactive objects. Artists are actively involved in COST – SID activities so to increase their awareness of the emerging possibilities in sound–mediated communication and interaction.

The activity collects prominent cases of data and information sonification, thus growing a body of sonification patterns, especially those emphasising the important role of interaction. Possibilities for killer applications will be highlighted and brought to the attention of scientific, educational, and industrial forums.

The SID Action ended with a public exhibition at the Norwegian Museum of Science, Technology and Medicine, May 29 - August 21 2011. Browse the exhibition catalogue.