Looking forward to the application deadline for the new convergence environments

UiO:Life Science will fund six new convergence environments - interdisciplinary research groups that address major challenges within health and environment. The application round began last year and now the deadline for submitting a full application is approaching. 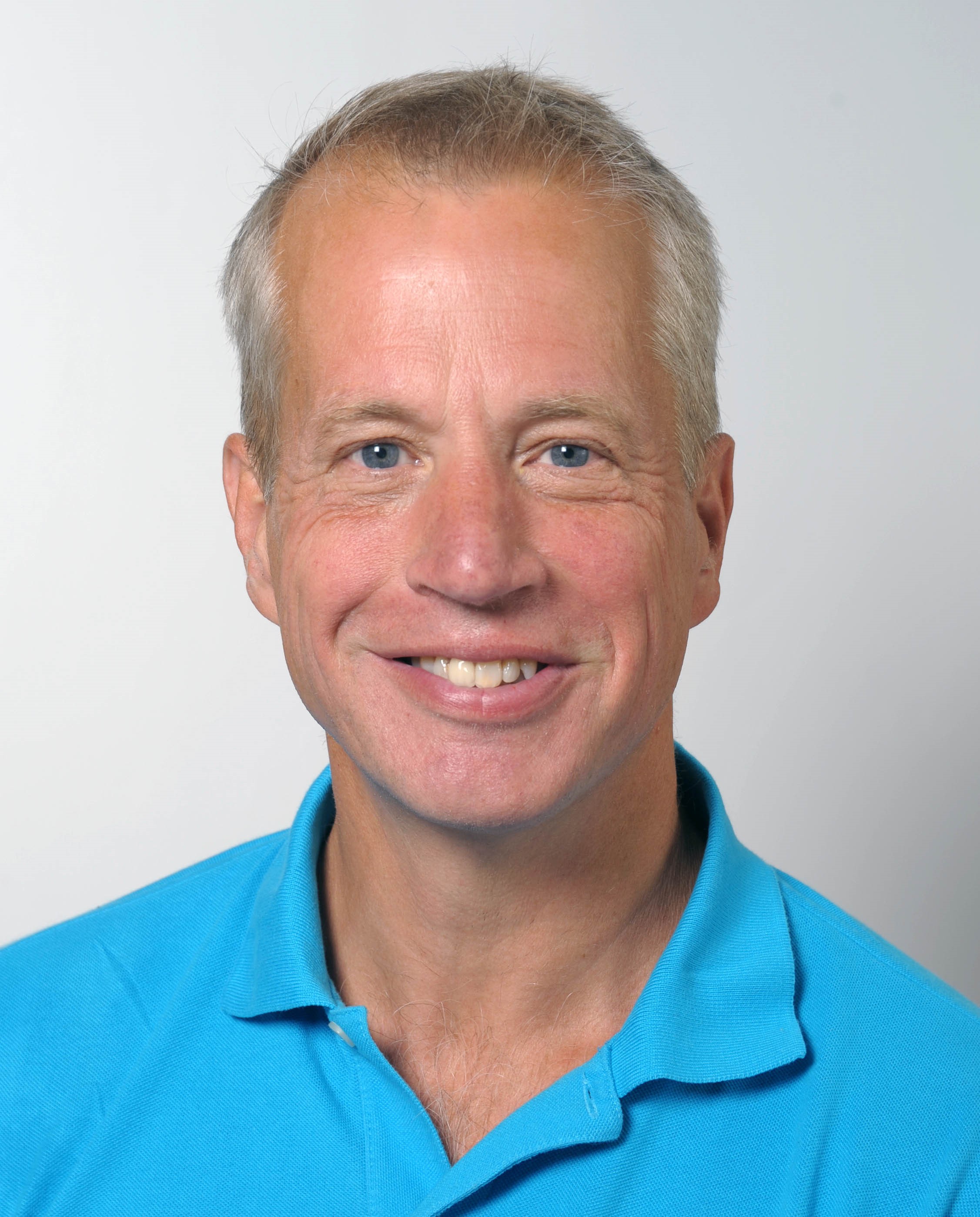 Last year we announced a third call for convergence environments where the goal is to establish six new research groups that will solve major societal challenges with interdisciplinary life sciences. 26 March was the deadline to submit a project proposal. 35 applicants submitted their contributions.

Carl Henrik Gørbitz, director of UiO:Life Science, eagerly awaits the applications and admits that he has high expectations after reading through all the project proposals.

-The proposals describe in general, projects where contributions from academic environments across UiO are integrated in an excellent way. I see it as a sign that there is a widespread understanding in the organization of what we put in "convergence" in life sciences and what we want to achieve with these funds, says Gørbitz.

An important part of the application process is a workshop with speed-dating which was held digitally in February and March. At the workshops, potential applicants had the opportunity to meet researchers from other disciplines to discuss possible research projects.

From project proposal to full application

By 7 June a full application should be submitted together with the application form (online form/nettskjema), project description, a budget, and the CVs to project leader and principal investigators. Only those who submitted a project proposal are in the final round and can submit a full application.

During the summer and autumn, the applications will be evaluated by experts and an evaluation panel. The final decision will be made in November by UiO:Life Science' board. The convergence environments are expected to start up by the spring of 2022.