For this Food & Paper we are delighted to welcome special guest Eric Clarke (University of Oxford). 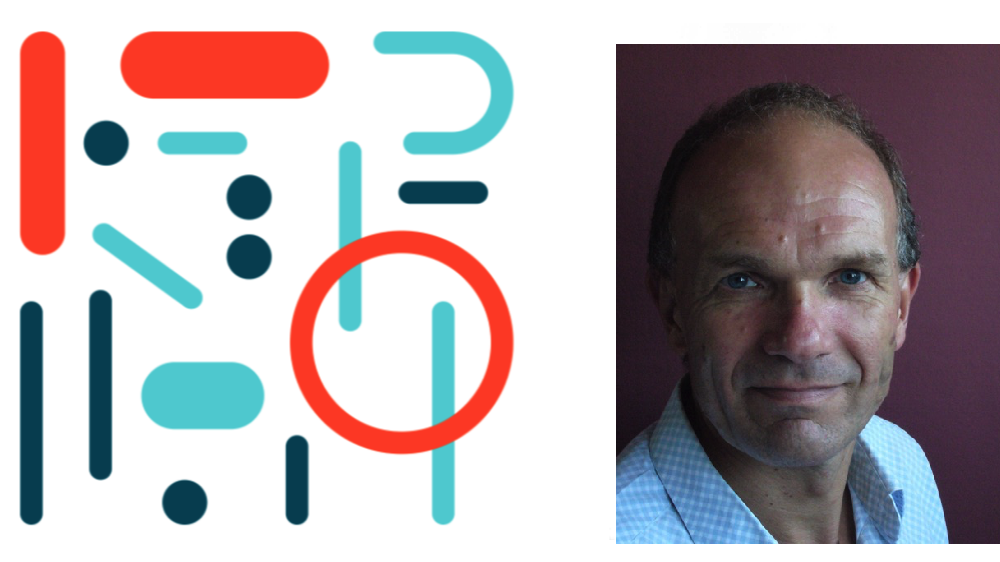 It is a truism that musical engagement affords an extraordinary diversity and (variable) intensity of experience. As I have suggested elsewhere (Clarke 2014), while the interest in music emotion that has mushroomed within the psychology of music and some areas of musicology is in some ways a welcome development, it also brings the danger of a conceptual reduction or flattening. In this paper I briefly point out some of the shortcomings of the music and emotion literature, and offer a different set of perspectives that draw on ecological theory to ask questions, and offer different ways forward in thinking about and understanding this central attribute of being-in-music. In doing so I draw on a small selection of in-depth interviews with various kinds of music-makers, and consider the lessons to be learned from both fungi and wind-blown trees – as well as Adèle.

Eric Clarke is Heather Professor of Music at the University of Oxford, and a Professorial Fellow of Wadham College. He has published on a variety of topics in the psychology of music, ecological approaches to music perception, musical meaning, music and consciousness, musical creativity, and the analysis of pop music. Recent projects include work on music, empathy and cultural understanding; and empirical and historical approaches to the performance of C19th orchestral and chamber music. His books include Empirical Musicology (OUP 2004, with Nicholas Cook), Ways of Listening (OUP 2005), The Cambridge Companion to Recorded Music (CUP 2009, with Nicholas Cook, Daniel Leech-Wilkinson and John Rink), Music and Mind in Everyday Life (OUP 2010, with Nicola Dibben and Stephanie Pitts), Music and Consciousness (OUP 2011, with David Clarke), Distributed Creativity: Collaboration and Improvisation in Contemporary Music (OUP 2017, with Mark Doffman), Music and Consciousness 2: Worlds, Practices, Modalities (OUP 2019, with Ruth Herbert and David Clarke), and Remixing Music Studies: Essays in honour of Nicholas Cook (Routledge 2021, with Ananay Aguilar, Ross Cole and Matthew Pritchard). He was elected a member of Academia Europaea in 2009, and a Fellow of the British Academy in 2010.