I have taught a number of different courses at university level since 2003, of many different sizes and topics. Over the years I have also been fortunate to have had the opportunity to develop several new courses, as well as the master’s programme Music, Communication & Technology. 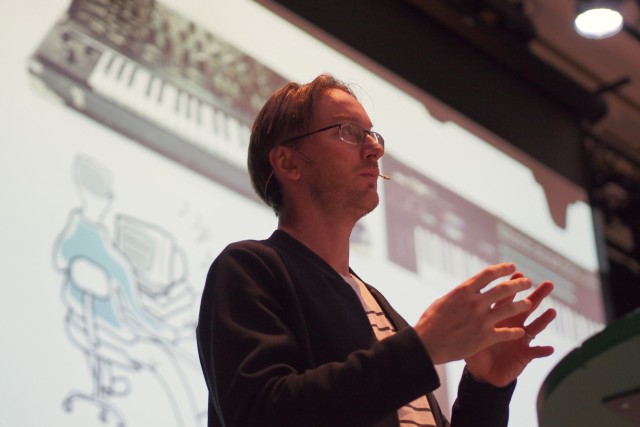 Courses at the University of Oslo for which I have been the course convenor and/or main teacher:

Courses taught at the Norwegian Academy of Music:

During the period 2006-2012 I was involved as a teacher in the International Summer School in Systematic Musicology: