How still is still? How silent is silent? Sverm was an artistic research project that explored the use of human micromotion in artistic practice. 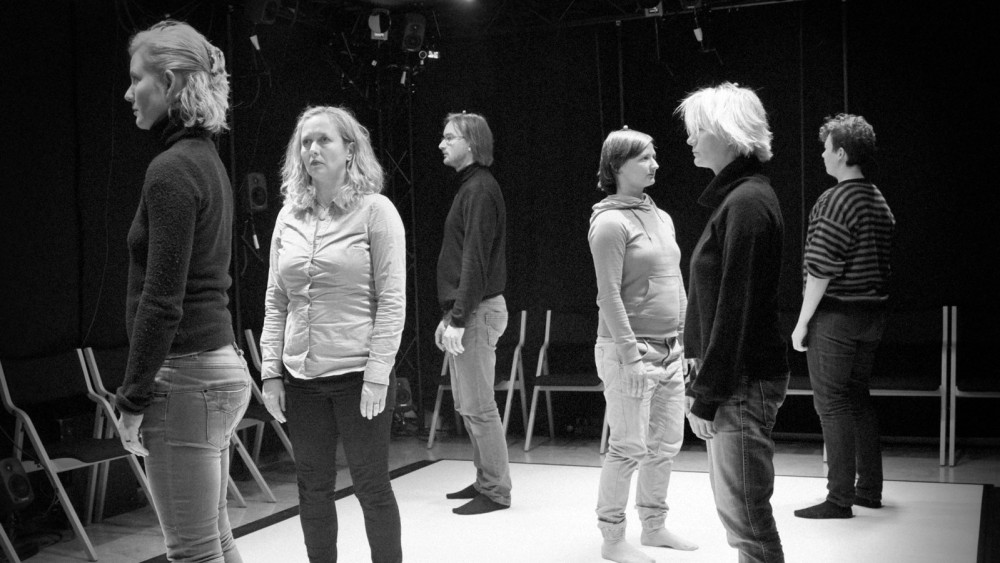 The Sverm project grew out of discussions about the importance of human micromotion. Much research into music-related body motion (both scientific and artistic) has focused on what can be called "meso-level" actions. That is, motion happening on a centimetre scale. But what about motion at the millimetre scale? What happens there, and how can it be used in artistic practice?

To look more into the phenomenon of micromotion, musician-researcher Alexander Refsum Jensenius teamed up with dancer-choreographer Kari Anne Vadstensvik Bjerkestrand. They decided to carry out a short pilot study in the new fourMs Lab at the University of Oslo. There, they explored micromotion through the act of standing still in silence for ten minutes at a time. Their head swaying was captured with a motion capture system and analysed together with subjective reflections.

Knowledge from the pilot study formed the basis for a successful application to the Arts Council of Norway. Alexander and Kari Anne recruited two musicians, one dancer, and a light designer to the team. Together they performed systematic artistic research throughout the whole of 2012. All rehearsals began with a 10-minute standstill session followed by the systematic exploration of actions at various spatial and temporal levels. This included exercises such as conducting only three rapid actions during a 10-minute interval or spending five minutes to move the hand three centimetres. These experiences opened their minds to a new way of thinking about their bodies.

The project culminated in a 45-minute dance-music performance exploring the concept of human micromotion in an artistic setting. The performance consisted of seven "pieces" that in various ways explored human standstill, micromotion, and microinteraction.

In this short documentary by Odd Einar Inbebretsen (2016), some of the Sverm participants talk about their experiences with standstill and human micromotion.

Findings from the artistic research in Sverm led to the development of the scientific research project MICRO - Human Bodily Micromotion in Music Perception and Interaction, which ran from 2017-2021. Many of the ideas that came out of the artistic exploration were investigated scientifically. The scientific studies of human micromotion have again sparked more artistic experimentation with RITMO's Self-playing guitars. 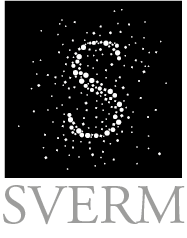