Breakout Rooms allows a host to split a meeting into several smaller meetings. This is useful when you would like the participants to work independently for a time, before optionally merging the meeting back into one larger group. 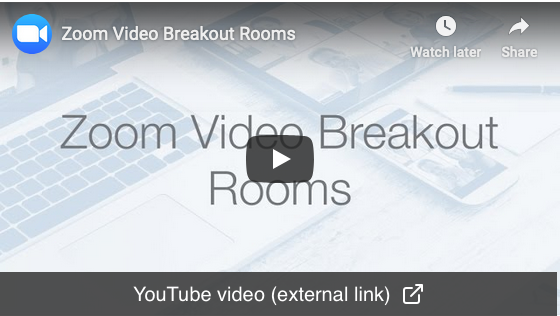 There are a few things to keep in mind if you wish to use this feature: 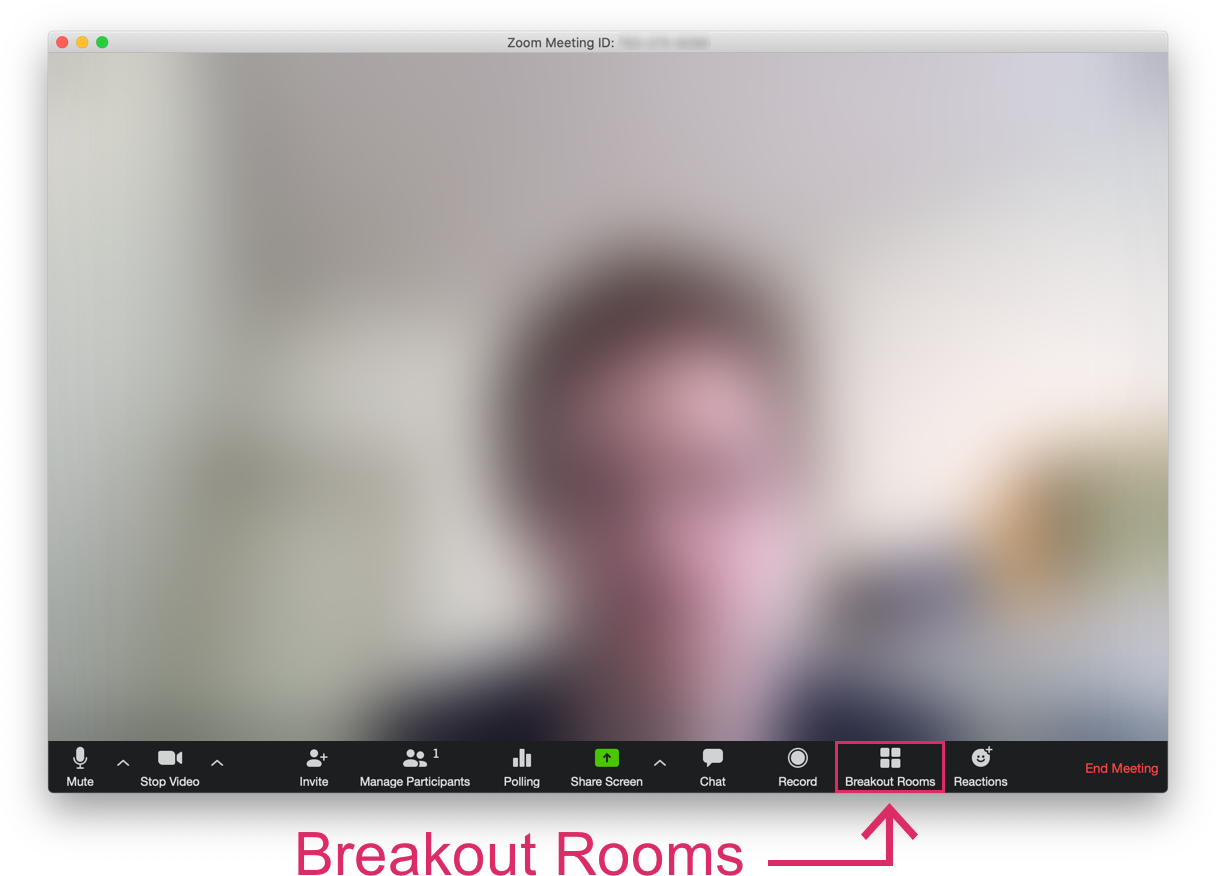 If you can't see the "Breakout Rooms" button it could mean that you're not using the full verseion UiO Zoom. Follow the login instructions to get access to the full version. It could also mean that Breakout Rooms is disabled in the settings. Go to Zoom Settings and look for "Breakout room" in the "In Meeting (Advanced)" section. Make sure the box with the description "Allow host to assign participants to breakout rooms when scheduling" is ticked.

After you have done this, a popup window will appear where you can choose how many rooms to create and how you assign the participants to the different rooms. You have three options: 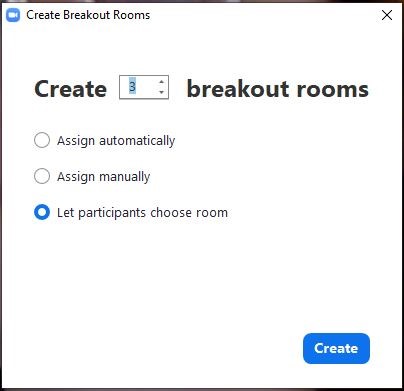 You can also preassign participants to breakout rooms. Pre-assiging participants to Breakout Rooms must be done in the web portal or Canvas. You can enter names manually or import a CSV file.

After you have done this. Click "Create Rooms" to create the Breaout Rooms.

Before you open the Breakout Rooms there are several options available for the rooms. Click on the "Options" button in the bottom left corner and check off the ones you want. 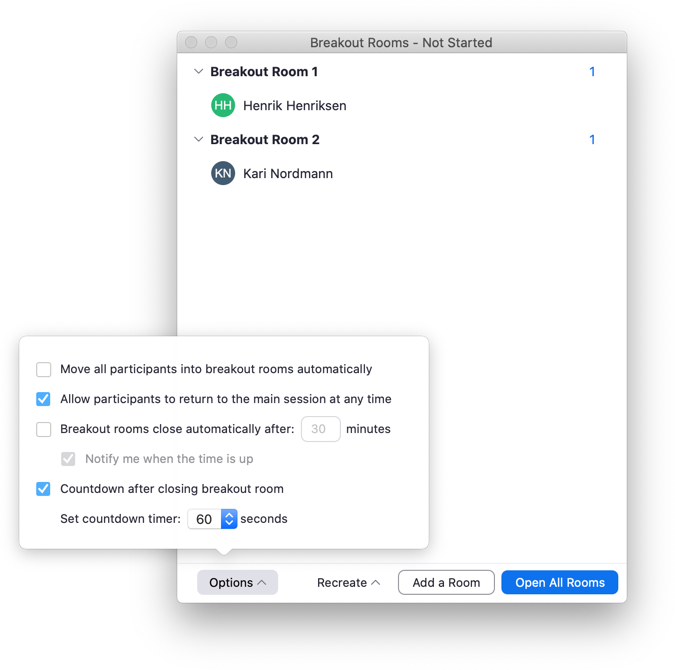 When you create Breakout Rooms, they will get a generic name such as "Breakout room 1".

If you hover over the name of the Breakout Room you will get the option to rename it to whatever you want. Click on "Rename", type in the desired name and click "Yes". 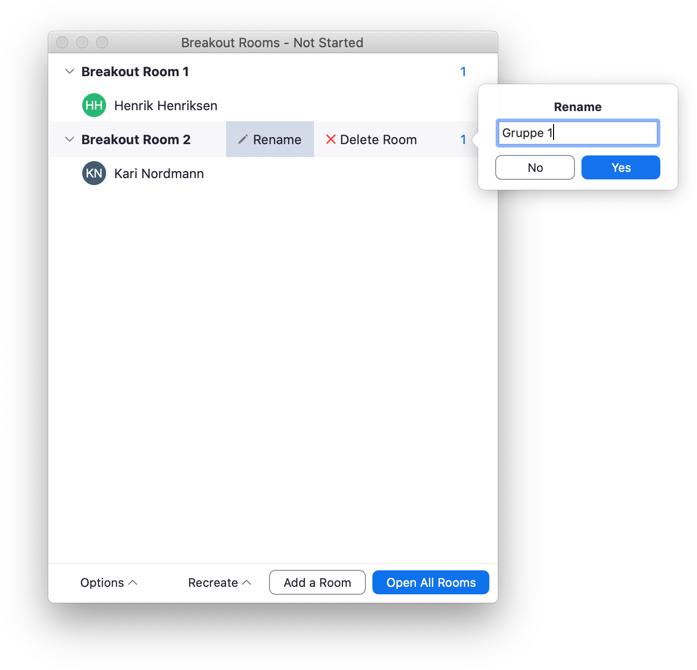 To start the Breakout Rooms press the "Open all Rooms" button. All the participants will then be prompted to move to their assigned rooms. 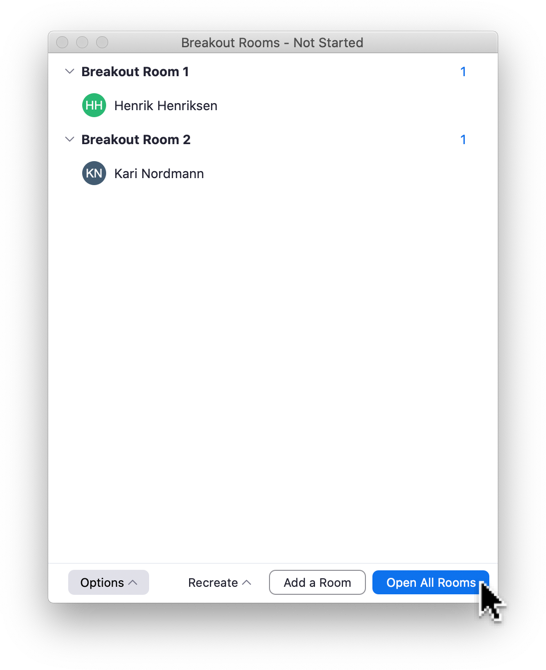 After you have clicked "Open all Rooms" the status bar at the top will now show "Breakout Rooms - In Progress". 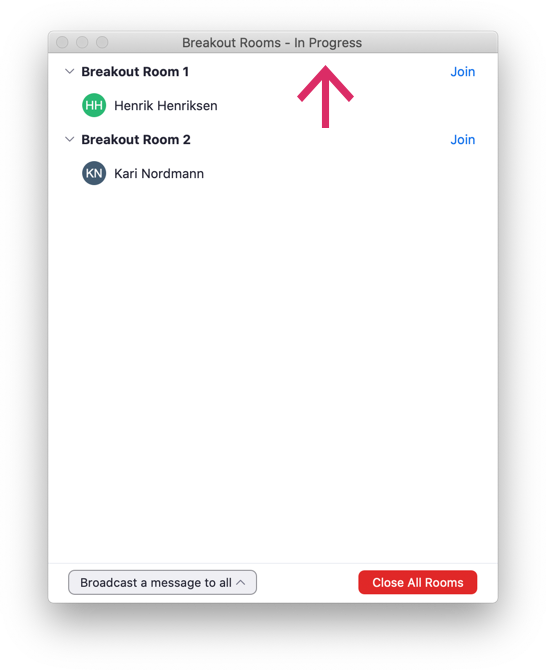 After you have started the Breakout Rooms

Broadcast a message to all participants

When the Breakout Rooms are open and the participants have joined their assigned rooms you as the host can send a message to all if you want. To send a message, do the following:

1. Click the "Broadcast a message to all" button in the lower left corner. 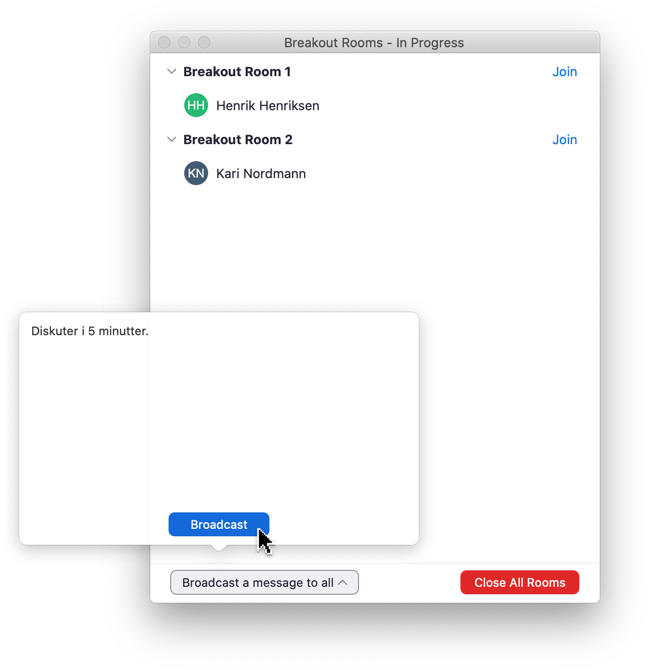 The host and the co-hosts can move between the Breakout Rooms. The use this ability, co-hosts need to be assigned before the Breakout Sessions begins. To move back to the main room, click Leave Breakout Room. Keep in mind that this choice is in the same place as Leave or End Meeting, so take care to only click once.

To close the Breakout Rooms click on the "Close All Rooms" button in the bottom right corner. 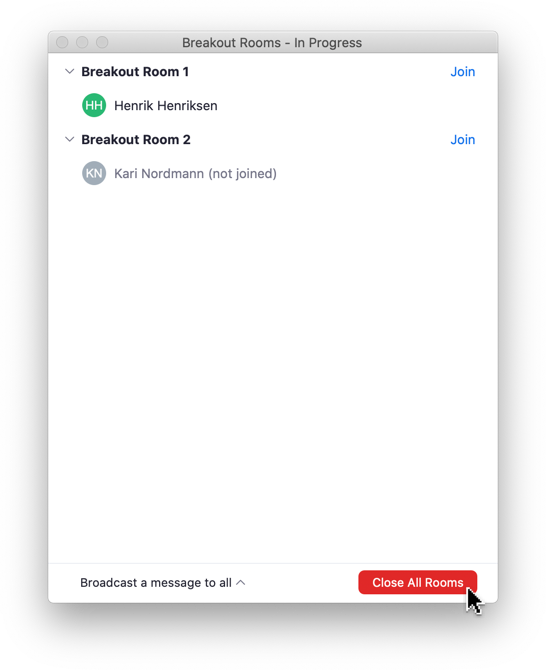 Your request can be sent to it-support@uio.no.

Students and employees can book a Zoom meeting with UiO Helpdesk. Available hours are Tuesday to Thursday between 11:00 and 13:00.

Start chat
Did you find what you were looking for?
E-mail this page