Members of staff are able to influence and co-determine their workplace through trade unions and safety representatives.

Trade unions safeguard their members’ interests and ensure employee participation at the workplace. They have to roles: a collective role where they participate in meetings with the management and are included in the decision-making processes, and a role where they represent the union members in individual cases.

Trade unions responsibilities are to:

Common contact address for all trade unions at UiO: hovedtillitsvalgte@uio.no

Safety representatives shall be engaged in cases of importance for the working environment. Their role is described in the Working Environment Act (pdf) (arbeidstilsynet.no) . Examples:

Interest organisations work to promote the interests of their members but are not vested with formal negotiation and decision-making powers.

Currently, there is only one interest organisation at UiO: 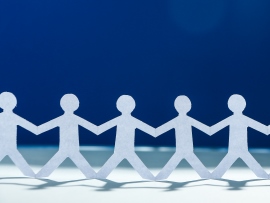