How does the brain keep track of and make meaning out of temporal information to produce stable percepts of the world? 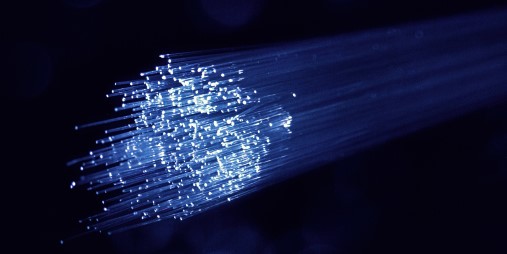 Photo by Denny Müller on Unsplash

The Risset illusion subproject uses MRI to investigate how the brain responds to an illusory change in tempo. This illusion may help us understand how predictions can influence the sensory system and override the characteristics of the actual physical stimuli.

Tempo is an MRI sub project where we investigate how changes in tempo and rhythmic quality is perceived. The experiments is set up to study how the brain tracks changes and predict temporal regularities. In particular, we are interested in how the brain make sense of linear and nonlinear changes like regular accelerations in tempo relative to nonlinear changes.

These illusions are of interest because they reveal the manner in which the perceptual system deals with predicted versus unpredicted events, exposing how perception often represent in the ‘now’ what will happen in the future. Hence, despite all processing of information is necessarily about the past, we see or hear the future in order to represent and react in the present.