Musical Time and Form: A Study in Musical Performance and Listening

This project studies musical performances of selected works in Western Art Music, and the listening experiences of those performances. 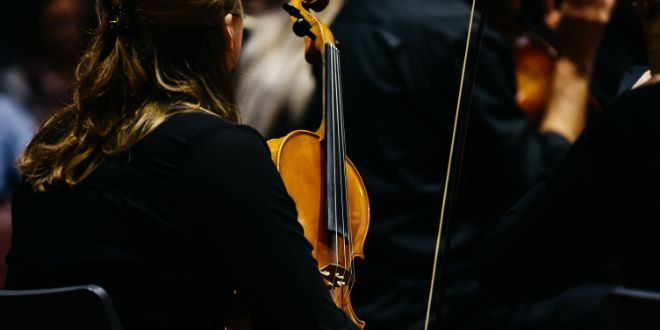 Musical Time and Form investigates the salient differences between performances of selected orchestral compositions in Western Art Music from the last two centuries. The original composition is interpreted and performed differently depending on the conductor, the performers and other factors such as the time and place of the performance.

We are listening through several recorded performances of the same musical work and taking notes on each performance – concerning musical interpretation, phrasing, articulation, orchestral sound and balance, timing and tempo fluctuations, as well as on the rendition of the overall formal process.

Also, musical and aesthetic expression is an irreducible part of the picture, and the question of how to verbalize musical listening and how to pin down musically relevant differences in a scientifically viable language is unavoidable. Not all performances are of equal musical importance, relevance, and interest.

The project's emphasis is on conductors with an arguably central role in Western art music and a seminal influence on performance history, as well as on the musical expression, understanding and musical impact of the pieces at hand. The project is informed by musicological conceptualizations of music analysis, formal analysis, score analysis and interpretation of the selected composers' singular understanding of musical form.

Also, different performance traditions (like the Toscanini–Furtwängler "quarrel" – or the "quarrel" on Historically Informed Performance Practice) is of relevance. The overall changes in the use of tempo fluctuations throughout the last 100 years is of particular interest.

A quantitative study into patterns of durations – inside performances and across different conductors, orchestras, and traditions. The project engages and develops software programs to make:

The project searches for a viable analytical, metaphorical, and critical language in order to be able to describe and interpret musical performance and listening experience in the form of verbal text.