Mental effort and attention to rhythm, music, and physical activity

The project’s main goal is to understand how the brain deals with different levels of complexity and the resulting mental effort during expert performance and perception, as in music and sport activities. 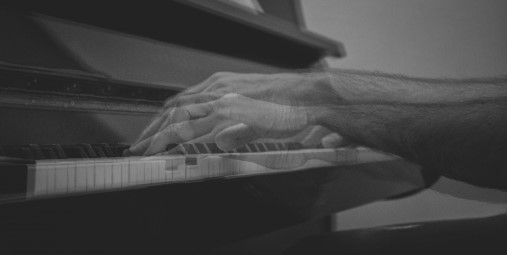 Photo by Sam on Unsplash

The project on the attentional blink (AB) investigates temporal limitations in attention. In the classic, visual, paradigm, observers miss to detect the second of two visual stimuli presented in quick succession (e.g., within 200 to 500 ms).

The AB is also been observed using auditory stimuli but few observations have been made with musical sounds like those of musical instruments or the human voice. The AB is of fundamental interest in cognitive science because it reveals the inherent rhythmicity of attention and it show that, when we attend to relevant information, we are also temporarily “blind” or “deaf” to the next relevant information. We also aim to explore whether such a temporal dynamics of attention varies with musical expertise.

Groove and highly syncopated music present a challenge to our auditory perceptual system, since syncopated events represent violations with respect with an isochronous rhythm. We aim to reveal how attention shapes itself to track rhythmic events and in particular how it attempts to predict and react to temporal violation of regularity. This is examined by monitoring attentional and perceptual processes with the use of both pupillometry and EEG.

The Mental Effort project investigates the use or consumption of attentional resources while carrying out a cognitive task. Mental effort can be measured behaviorally, subjectively and physiologically. Our approach focuses on

Hence, we visualize directly the level of activity in areas controlling arousal with neuroimaging or, indirectly, by monitoring the diameter of the pupils: